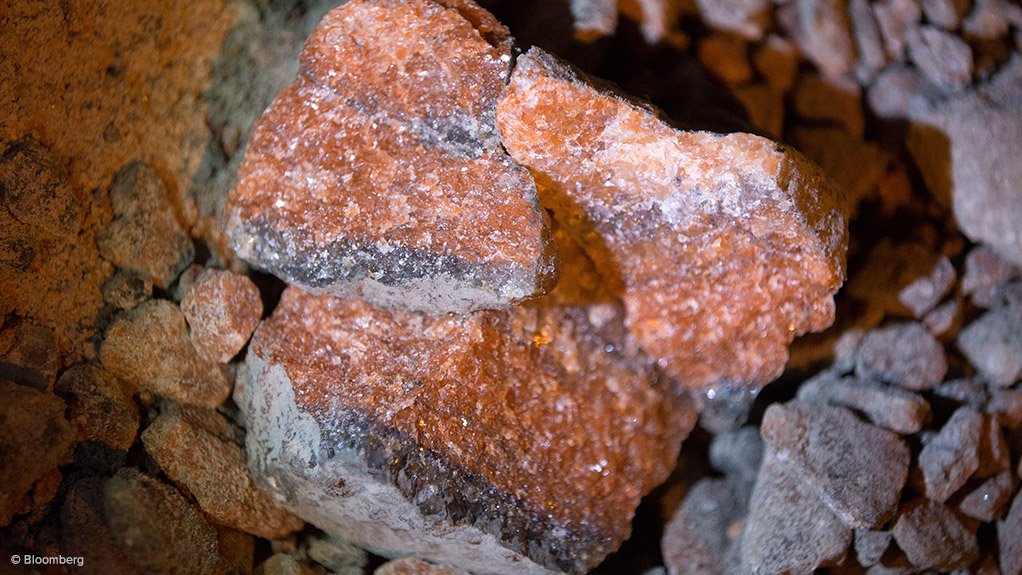 An executive of ICL told The Reporter that the company is in the process to develop the potash mine that lies on a 300sqkm plot of land. The potash deposit is estimated at 3.2 billion tons.

The executive said ICL plans to develop the potash mine and build three fertilizer factories. He said the company is in advanced discussion with the Ethiopian government on the construction of three fertilizer blending facilities in the country and produce world class mixed nutrient fertilizers.

ICL is working on the detailed engineering of the project and expects to make a final project investment decision by its board of directors before end of this year. First sales of potash are expected with in three years. ICL is expected to invest more than one billion dollars on the potash mine and fertilizer blending plants.

ICL is closely working with the Ministry of Agriculture and Natural Resources and the Agricultural Transformation Agency.

Commenting on ICL’s potash development project the Minister of Mines, Petroleum and Natural Gas Tolossa Shagi said that Allana did proceed on the potash development project as planned due to the price fall in the international market. However, Tolossa said his ministry is not formally communicated about the acquisition made by ICL. “What we know is that Allana is still operating in the country.”

An executive of Allana told The Reporter that his company has written an official letter to the then Ministry of Mines informing it of about the stake transaction.

ICL is the 6th largest potash fertilizer, in the world and the 2nd in west Europe. ICL is a multinational fertilizer manufacturing company publicly traded with a capital of 12 billion dollars.