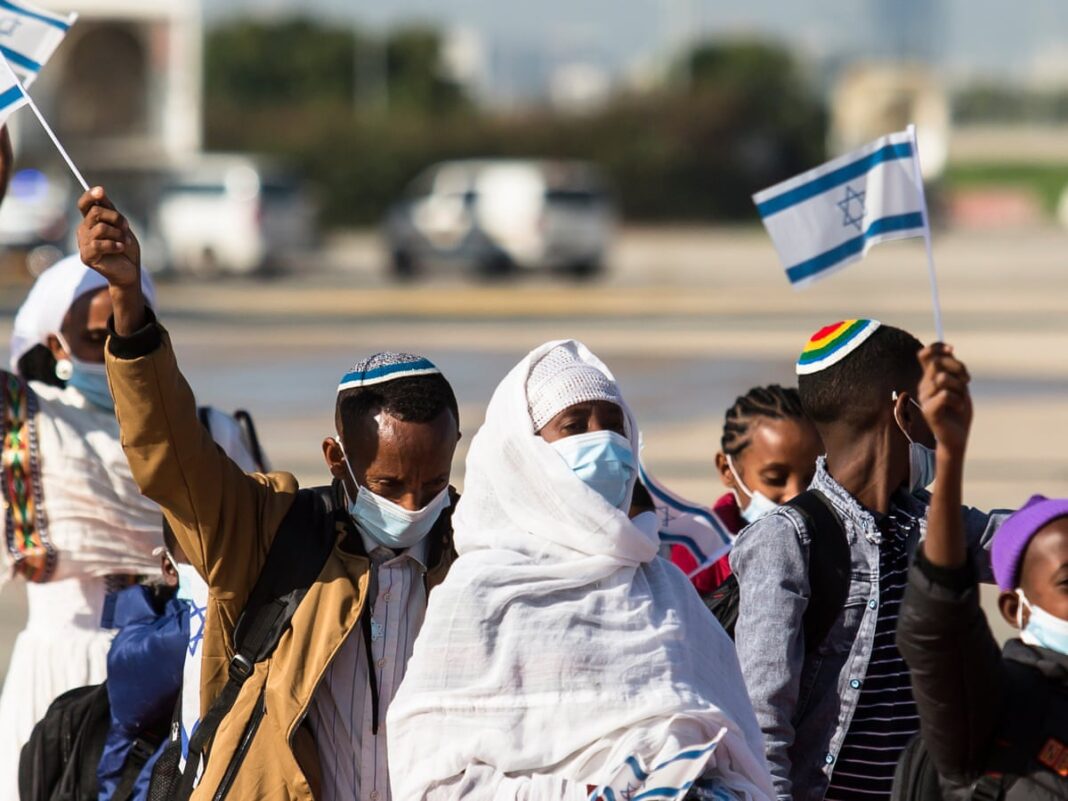 The arrival of the Ethiopian Jews is the first phase of a plan to bring some 2,000 members of the Jewish community to Israel from Ethiopia, in what has been dubbed “Operation Tzur Israel”.

Gantz expressed his support on Twitter for Tamano-Shata’s efforts, who is Israel’s first-ever cabinet member of Ethiopian descent.

“After years of delay, parents will be able to reunite with their children. Brothers and sisters who have not met for years will be able to be together again – this time in Israel,” Gantz added.