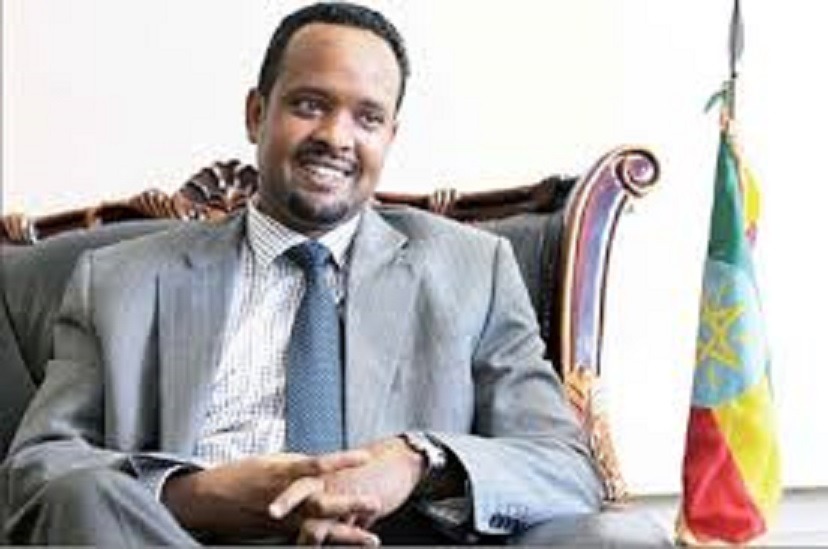 Addis Ababa (HAN) March 17, 2015 – Public Diplomacy and Regional Financial Investment News.  Ethiopia will be hosting the 34th COMESA policy organ meetings that start on March 20 this week, leading up to the 18th COMESA Summit of Heads of State and Government in Addis Ababa concluding on March 31.

The Ethiopian State Minister of Finance and Economic Development, Ahmed Shide, briefed journalists on the program, pointing out that there would be nine Summit sessions and the theme would be “inclusive and sustainable industrialization”.

The COMESA Summit will be preceded by the Council of Ministers meeting whose mandate is to monitor COMESA activities, including supervision of the Secretariat.It also has the responsibility of recommending policy direction and development. Decisions are binding on all Member States. The policy organs’ meetings will start with the 34th Meeting of the Administrative and Budgetary Committee on March 20, and be followed by meetings of the Intergovernmental Committee, COMESA Business Council forum, the Council of Ministers, the EPA Council of Ministers and the 14th Meeting of the COMESA Ministers of Foreign Affairs. In his briefing for the media, the State Minister for Finance emphasized the trade of COMESA (the Common Market for Eastern and Southern Africa) had been growing but there was still a long way to go and COMESA needed to do more.

However, there had been important developments under COMESA’s regional integration agenda in intra-COMESA trade and the volume had increased. The State Minister said the opportunity of the Summit help Ethiopia reaffirm its support to COMESA and share national best practices with other countries. Ethiopia was now exporting leather products to a lot of COMESA member countries. He also noted that road links between member countries and ongoing railway investments, as well as the East Africa power system improvement were all boosting the capacity of COMESA member states and their capability to generate more wealth and opportunities to expand trade. Ethiopia is taking over the chairmanship of COMESA for the next year from DRC.