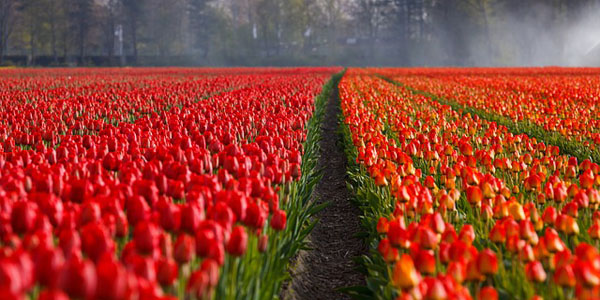 The export of cut flowers amounted to the majority of the revenue, with the sector generating 225 million USD of the stated amount. The export of fruits and vegetables as well as herbs generated 50 million USD.

The volume of vegetables and fruits exported was 166 thousand tons, according to the head.

He attributed the increase in foreign currency earnings to consistent government support to the sector, attractive incentives and increase in export volume.

The majority of the 130 companies investing in fields of horticulture in Ethiopia are owned by foreigners.

Europe is the key destination for Ethiopia’s horticulture products, taking 80 per cent share of the export.

North America, Middle and Far East as well as some African and other countries also receive Ethiopian horticulture products.