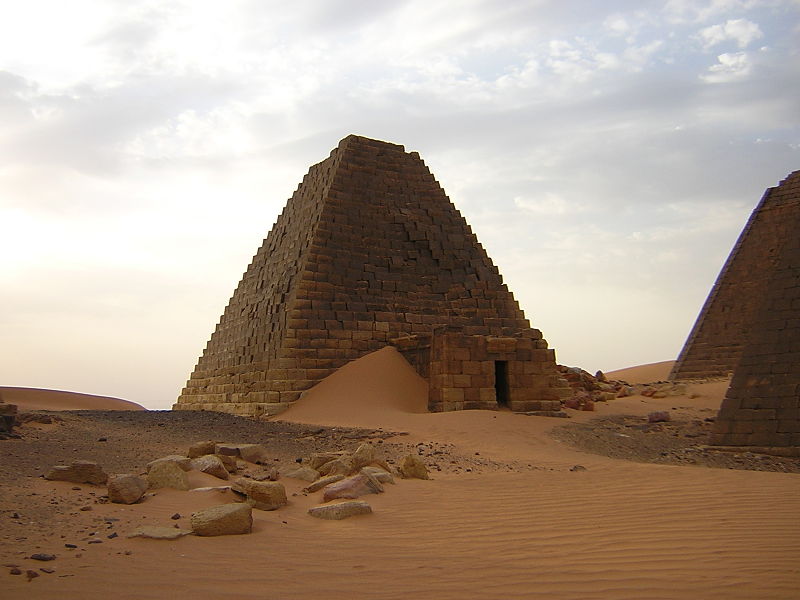 Nairobi (HAN) October 19, 2015 – Public Diplomacy and Regional Investment Initiative News. By: LEULSEGED WORKU  Ethiopia is one of the ancient civilizations and the cradle of man kind. It is a mosaic of culture, and a land of tolerance. With its gallant men and women, Ethiopia has successfully defeated all imperialists and expansionists’ aggression and become an exemplary feat for freedom and human equality. Unfortunately, in its recent past the country was immersed in civil war and internal strife due to repressive political systems which failed to accommodate Ethiopia’s diversity. These days, Ethiopians from all corners of the country enjoy peace, democracy and development. Nonetheless, Ethiopians have stood for their country’s sovereignty and territorial integrity under their beloved flag throughout their history.

Ethiopia’s modern history, particularly during the beginning of its centralized political system, tell us that Ethiopia’s flag played a significant role in pulling together citizens from various part of the country for common goal. Despite their varied political view, Ethiopians have a common view on their flag. Our flag is a symbol of fertility, hope and sacrifices.

Our flag is not a simple piece of cloth made up with different colors. It is the product of sacrifices paid by Ethiopian sons and daughters. It is full of life. This has been tested at various challenging times. It is worth to mention that when invading forces attempted to colonize our country, our forefather stood in unison and chased out imperialists with exceptional bravery hoisting their national flag high. When the Italian Fascist force came in 1936 to avenge its defeat at Adwa, our flag was also source of courage for those Ethiopian patriots who fought against invading forces chivalrously in the bush.

Whenever one talks about modern Ethiopia the issue of the flag always comes in the fore front. Our flag is our identity; a source of our unity and pride. It has served as the source of courage and solidarity. The unity and patriotism of Ethiopians under their beloved flag have witnessed greatest victory against invaders and expansionists, like Said Bare of Somalia and Eritrean vagabond, Shabia. Our flag is a stimulant force behind our unity. Ethiopian flag symbolizes oneness. No matter how diverse we are in socio-cultural structure; no matter where we live, Ethiopian flag is the central figure of our identity.

Taking into account the aforementioned facts and others, Ethiopians had marked their national flag day for the past seven consecutive years. We are now at the eve of marking the 8th flag day. The Ethiopian Herald interviewed prominent Ethiopians to get their views on the celebration of the Day.

Athlete Haile Gebre-Selassie, one of the greatest distant runner of all time and a legend, said he gets emotional whenever he saw the country’s flag hoisted in foreign lands. “For him, Ethiopian flag is everything. “It is the source of inspiration, courage and victory… It is a driving force behind every victory that I earned.”

According to Haile, the love towards Ethiopia and its flag is not restricted at home. It goes beyond that. “Whenever you go outside Ethiopia and see the flag raising high you will see how powerful it is. You will realize what it means.”

According to Lej Daniel, Ethiopians have common view on their flag. “It has been their source of courage in times of war and peace. This is witnessed in different times when Ethiopia faced aggression. Ethiopian patriots have sacrificed their priceless life for the love their flag.”

Ethiopian flag is a representative of Ethiopian Nation, Nationalities and People. It is manifestation of our unity in diversity. In this regard, the military force is well aware of the meaning behind the flag. That is why they are always ready to scarify their priceless life. As Colonel Kassaye Berhe, another interviewee approached by the writer of this piece, said; Ethiopian flag is life, pride and identity.

Ethiopia is now striving to make poverty history. It has now mobilized all its resource to bring change in the lives of its peoples. The several mega projects launched over the past few years can be cited as an example for the country’s determination to alleviate poverty and ensure middle class economy in shortest possible time. The ongoing Renaissance journey will bear fruit with maximum efforts of nationals. The successes registered over the past two decades signal a brighter future ahead of us. Today, Ethiopia has become an attractive destination for foreign direct investment, which will pool in growth and prosperity for the country and beyond.

The presence of durable peace and stability in Ethiopia draws the attention of many. The Federal structure which guarantees the equality for Nation Nationalities and Peoples of Ethiopia consolidates the unity and solidarity of citizens. All the people of the country are living in harmony. The democratization process is assuring human and democratic rights of the people. Due to this reason, people from all corners of the country are exerting their time, money and energy to realize the development of Ethiopia. Everyone stands together to raise their national flag high through their collective efforts, whilst speeding up the already started Renaissance journey. Ethiopian patriots paid great scarifies for the cause of nations independence and dignity. This generation has to use this historical flag for the cause of bringing national conciseness on peace developmental and democracy.

As it is stated by the Government Communication Office State Minster Ewnetu Bleata, over the past two decades the country has registered remarkable economic progress. “This dramatic change is not an overnight process. It is earned through unreserved effort of the people of Ethiopia. We have made greater stride to make poverty history. The international community acknowledges that. The existing political system entertains diversity, and encourages nationals to play constructive role in their country’s development,” he said.

To ensure the renaissance of our country and raise our flag high, we need to work hand in hand as nation to bring multifaceted growth and progress to our country. The active involvement of all nationals in every affairs of the country is critically important to speed up our Renaissance journey. The flag day has a vital role in bringing the public together for common goal, and to create a national consensus. It could also help to strengthen and consolidate cultural tolerance among the people and motivate them to work together so as to ensure Ethiopia’s renaissance and realize the efforts to mitigate poverty. Thus, the Day is definitely one of the momentous times to minimize differences and work together for commonalities to achieve shared vision.