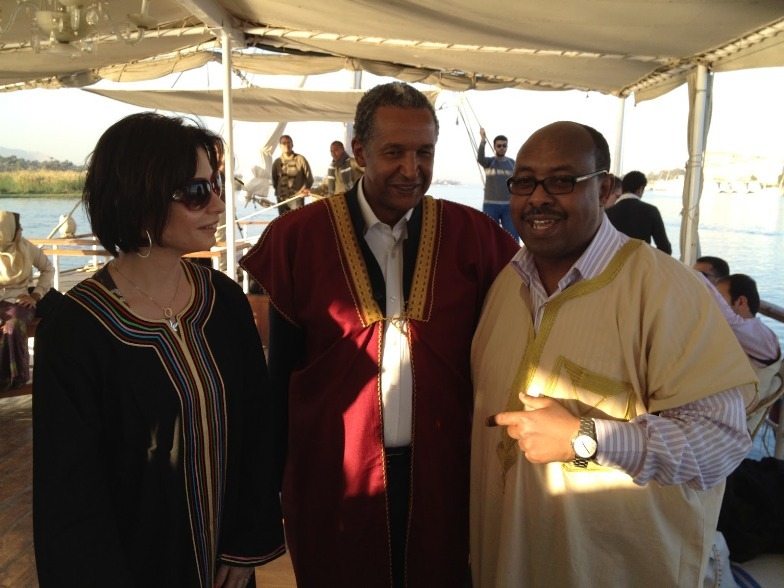 Ambassador Mahamoud Dirir said in a statement published by the Ethiopian Foreign Ministry on Monday that it is “naïve” to consider that ties between the two countries should “solely be viewed through the prism of the Nile issue.”

Dirir denied reports of third party mediation between the two Nile Basin countries and said, “there are only two, and only two, countries in the entire world which are well-placed to mediate between Egypt and Ethiopia; and these are, of course; Ethiopia and Egypt, themselves.”

He added that the role of Sudan as a partner has been pivotal to “ironing out” difficulties in the dialogue between Egypt and Ethiopia.

Ethiopia began diverting water from one of the Nile River’s tributaries in May 2013, and is currently building the Grand Ethiopian Renaissance Dam, expected to be completed within three years. Egypt fears that the electricity-generating dam will have a detrimental effect on its lion’s share of Nile water.

The latest round of talks between Egypt and Ethiopia ended on 10 February without the two sides resolving “sticking points”. The “sticking points” that remain regard the formation of a committee to oversee the implementation of recommendations of a report detailing confidence-building measures concerning the dam and its effect on downstream nations.

Ethiopia said the talks in February “made no progress” because of a difference in opinion regarding the involvement of international experts. It said that while Egypt wants the involvement of foreign experts, Sudan and Ethiopia, do not see the need.

Sudan, which is also an interested party and, like Egypt, is a downstream country, was part of a series of tripartite talks between the three countries in November, December and January. However, they have not reached an agreement.