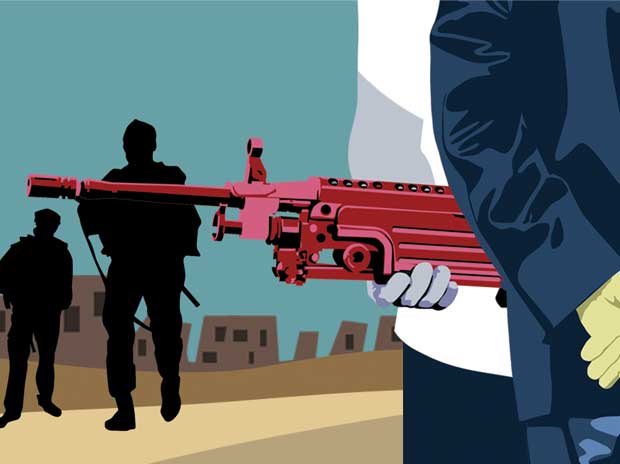 An attack by unidentified gunmen in Ethiopia’s western Benishangul-Gumuz region on Friday left at least 15 people dead, including four women, in the third such raid this month, according to the Ethiopian Human Rights Commission.

“Civilians are being subjected to repeated attacks with unmitigated cruelty in Benishangul-Gumuz,” Daniel Bekele, the chief commissioner said in an emailed statement. “Federal and regional authorities should take the required steps to enforce the rule of law and bring perpetrators to account.”

The Ethiopian National Defense Forces were deployed to parts of the region on Sept. 24 to regain control after attacks earlier in the month left 140 people dead and displaced thousands. The previous two assaults were carried out by militias comprising disgruntled former government officers, Mohammed Tessema, Director of Indoctrination Division in Ethiopia’s army said last week.

Ethiopia has more than 1.8 million internally displaced people, with 1.2 million due to conflicts, according to the International Organization for Migration.

Since Prime Minister Abiy Ahmed came to power in 2018, unrest and conflict has flared in many parts of the country. The latest attacks in Benishangul-Gumuz come after deadly protests in June, following the assassination of prominent musician Hachalu Hundessa, that killed some 200 people.