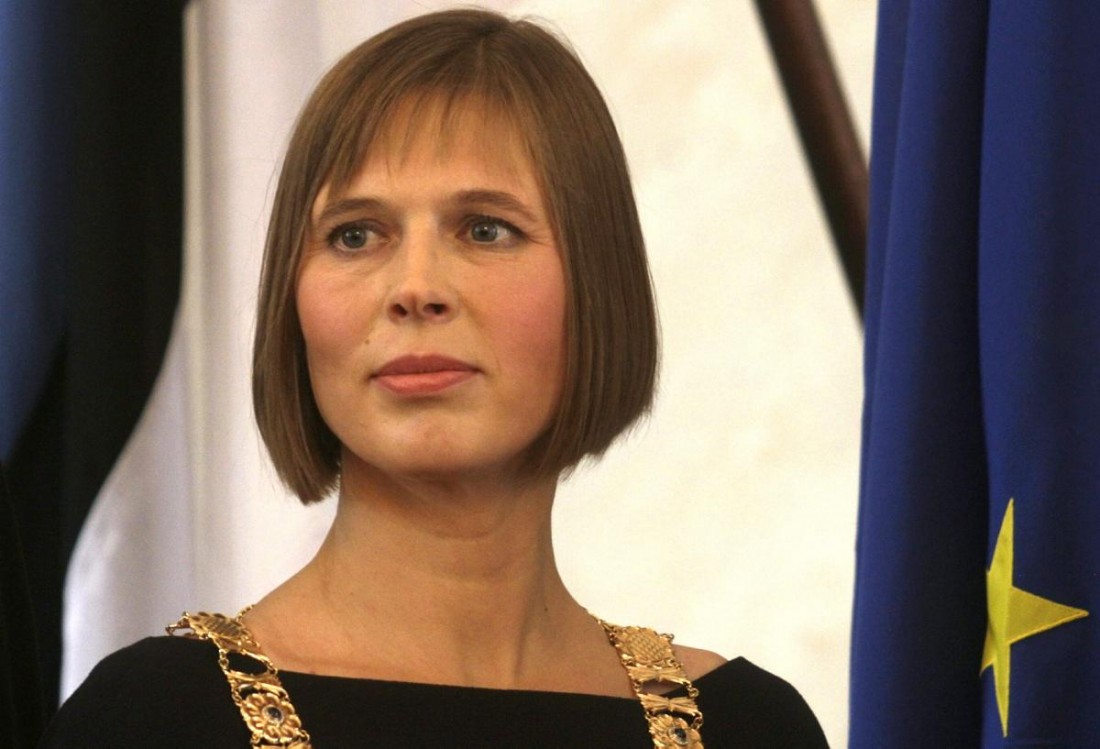 Addis Ababa — Leaders of Guinea and Estonia will pay an official visit to Ethiopia starting next week, Ministry of Foreign Affairs announced today.

During his visit, President of the Republic of Guinea, Alpha Conde expected to meet Prime Minister Abiy Ahmed to discuss on bilateral and multilateral cooperation between the two countries.

According to the Ministry, Ethiopia and Guinea will conduct the first joint commission meeting in Addis Ababa.

Diplomatic relation between the two countries dated back to 1960s, where the former President of Guinea, Seko Ture played an important role in bringing the Casablanca and Monrovia groups together to establish the Organization of Africa Unity (OAU) with Emperor Haile Selassie I.

On yet another development the President of Republic of Estonia, Kersti Kaljulaid will pay a two-day official visit to Ethiopia from February 10-11, 2019, the Ministry disclosed.

President Kaljulaid will discuss with Prime Minister Abiy on issues of enhancing bilateral and multilateral relations between the two countries as she is the current European Union Council Chairperson.

On the other hand, European Union Foreign Affairs and Security Policy Head, Federica Mogherini will arrive in Addis Ababa on February 9, 2019 to pay an official visit to Ethiopia.

During her visit to Ethiopia, she will hold talk with Foreign Minister Workneh Gebeyhu on the enhancing strategic relation between Ethiopia and European Union, it was indicated.

In line with this, Ministry of foreign Affairs said Ethiopia has finalized its preparation to host the 32nd African Union Head of States and Government Summit, which will be conducted from February 10-11, 2019 at AU headquarter in Addis Ababa.