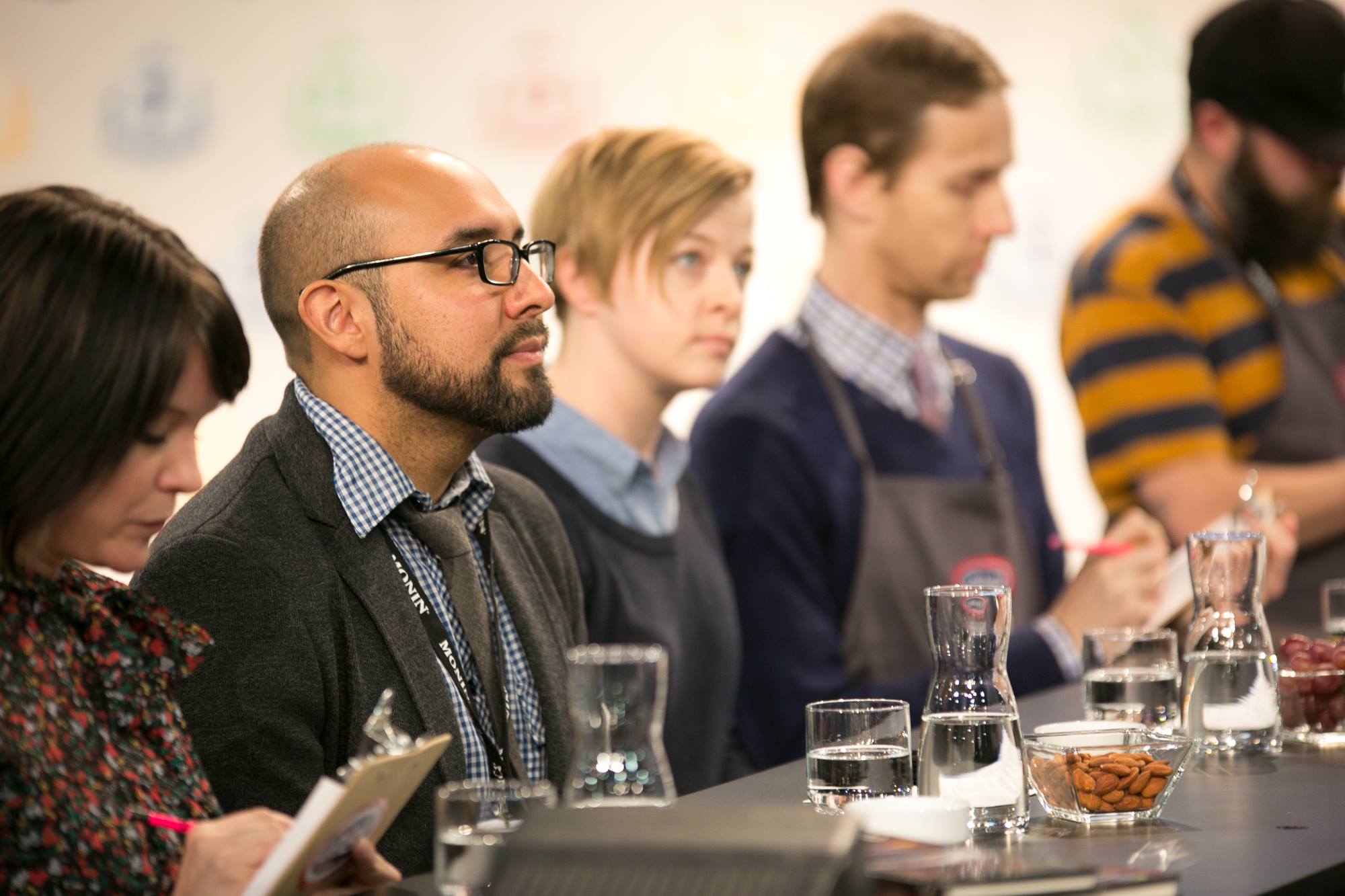 Some 40 members of the Ethiopian Coffee Exporters’ Association are taking part at the four-day event which was opened Friday, according to a press statement the association sent to ENA.

Besides exchanging ideas on coffee marketing, participants from Ethiopia are expected to promote their association forging further linkages with foreign exporters.

Expansion of market destination and bringing in new customers for Ethiopia’s coffee is also part of the key objectives planned by the Ethiopian team participating at the annual event.

Currently, Ethiopia has been exporting huge amount of coffee beans to Europe, USA, Asia, Australia and African countries. German, Saudi Arabia and USA are among the countries which share 50 percent of the export.

Ethiopia is widely known for exporting various specialty coffees out of which Yirgacheffe, Sidama, Harar, Limu, Guji, Jimma and Kochore are the most popular varieties in the global market.

Over the coming five years, efforts will be made to double the amount of export coffee with unique flavor and characteristic to the international coffee retailer companies.

Ethiopia, the birth place of coffee plant, is the largest coffee producing country in Africa and one of the leading coffee exporting countries in Africa.

It was indicated that the country is the largest Arabica Coffee producer in Africa and fifth largest in the world.