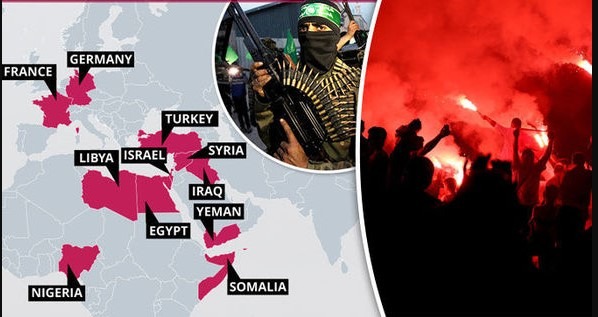 Addis Ababa, April 1, 2021 – Mulu Solomon , Ethiopian Ambassador Extraordinary and Plenipotentiary accredited to Germany, Czech Republic and Slovak Republic held a discussions with Nicol Adamcová, Director of the Department of Sub-Saharan Africa at the Ministry of Foreign Affairs of the Czech Republic. 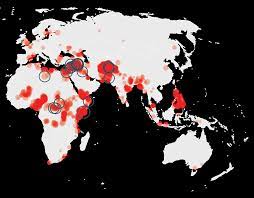 Ambassador Mulu expressed her gratitude to the Government of the Czech Republic for the recent initiative to the COVID19 response and regular healthcare services, oxygen production plants, ICU worth 20 million birr that strengthens ties and historic friendship.

Regarding the situation in Tigray, the ambassador underscored that the government’s measure on TPLF spared the Horn region from becoming a hotspot for terrorism.

She stated that the government was able to provide humanitarian assistance to more than 4.1 million citizens by building the destroyed infrastructures which were destroyed by TPLF.

She also mentioned that the already supplied aid was 70% covered by the government while 30% was by the international community and NGOs, according to the Ministry of Foreign Affairs.

Ambassador Mulu further called for more support from the international community, as it is about 40 days since unfettered access and unhindered mobility are allowed for humanitarian agencies in the Tigray region.

Ambassador Mulu also gave a briefing and expressed Ethiopia’s position on the GERD negotiation and the border conflict with Sudan.

She said Ethiopia always stands for a peaceful and negotiated solution for both cases and requested for the understanding of the benefit of GERD for all and the truth on the ground.

Adamcová commended the longstanding bilateral relationship between Ethiopia and Czech and expressed the 10 million Czech crown support given by the Czech Republic through UNHCR to ease the burden of the Ethiopian government at the end of last year.

She added as the cooperation continued Ethiopia and the Czech Republic have signed MoU for the oxygen production plant, maternity ICU’s and NICU’s worth 20 million birr.

Adamcová noted that the personal initiative of Prime Minister Abiy Ahmed for reform including the work done to improve women’s role in the Country’s politics and other aspects is impressive.