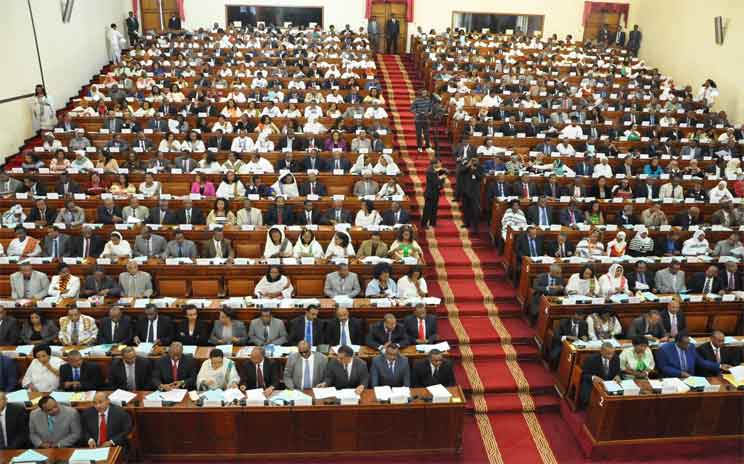 Members of Parliament have questioned the Pharmaceutical Funds and Supply Agency (PFSA) for allegedly procuring medicines in an improper manner. The agency purchased 12 billion Br worth of medicines and medical products between 2012/13 and 2014/15 in ways that did not abide by the procurement law, committee members said. They also alleged that verification of invoices for the purchases were not presented as evidence.

Questions were also raised about why the agency had not presented its reports to the Procurement and Property Administration Agency, which is responsible for overseeing purchases of Parmaceuticals.

This over spending has been a problem for a long time for the agency, committee members stated.

Over the past five years, on average, government institutions spent 393.4 million Br annually over budget.

In 2014/15, there were 47 institutions that failed to take measures on their previous audit report. 15 of those were public universities who had a deficit of 366.37 million of Br.