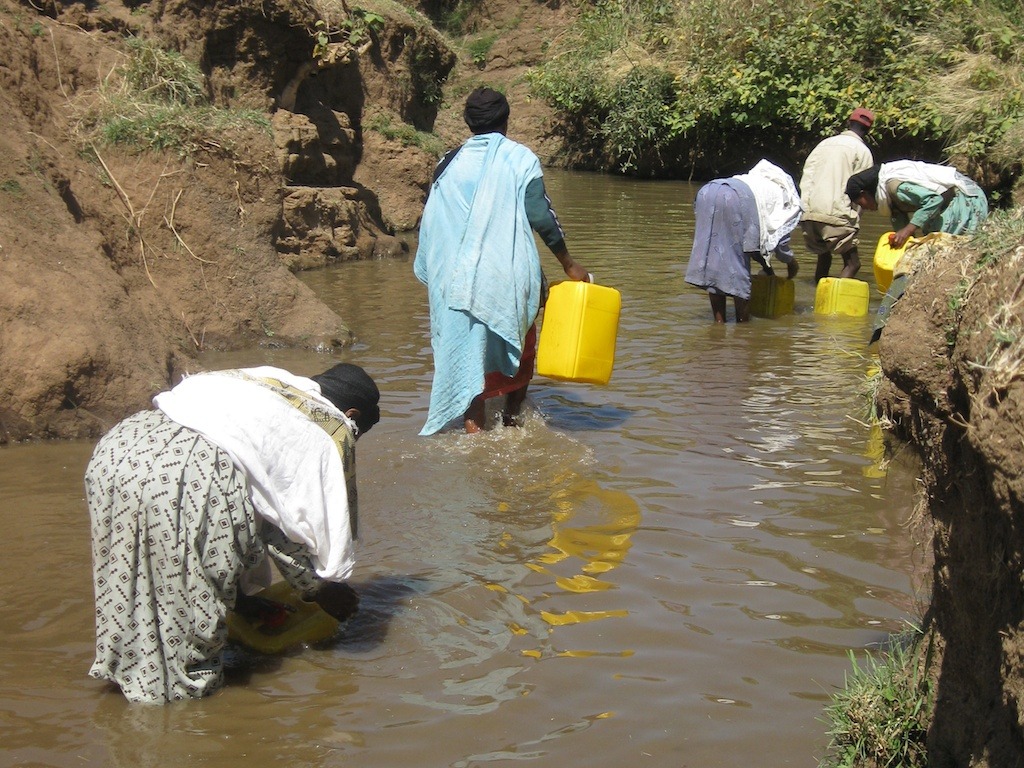 Addis Ababa (HAN) January 14, 2015 – Public diplomacy and Regional Water supply Security News. Africa is one of the first places that many think of when considering those most in need of water. Ethiopia is especially in need.

Knowledge levels regarding Ethiopia’s Gibe III dam are extremely low in communities that live near Lake Turkana, which may receive less water after the dam is completed, according to a survey report produced by California-based environmental group International Rivers. The survey found that residents near the lake predicted there would be more conflict if water levels decline. Guardian

Soil degradation has rendered about 65 percent of Africa’s arable land unusable for food production, according to a report from the African and European Montpellier Panel. The report says 180 million people in sub-Saharan Africa are affected, and it urged countries to put more resources into better soil and water conservation practices. Inter Press Service
In China: A new study questions China’s future water security, despite major infrastructure projects. Meanwhile, foreign water companies are looking eagerly at China’s burgeoning water market. In Africa, soil degradation is threatening food production, and communities near Lake Turkana worry about conflict if water levels decline due to a new dam. Mexico is building a new dam for agriculture, and palm oil prices are on the rise after floods submerged Malaysia’s crop.

“China needs to shift its focus to water-demand management instead of a supply-oriented approach if it’s going to seriously address the overwhelming pressures on its water supplies.”–Dabo Guan, professor at the University of East Anglia, on new research that shows water stress in China will not be solved by massive water transfers. (Bloomberg)
$118 billion Estimated annual worth of the water market in China, where plans by the government to spend $97 billion on the sector by 2020 has drawn the interest of foreign companies. Reuters

23 percent Increase in palm oil prices since September, spurred by the worst monsoon floods in 40 years in Malaysia, one of the world’s largest producers. Bloomberg
Mexico: Mexico has awarded contracts for a new dam in Sinaloa state, in the country’s northwestern region. The dam will have a water storage capacity of 980 million cubic meters meant to supply agriculture. Reuters