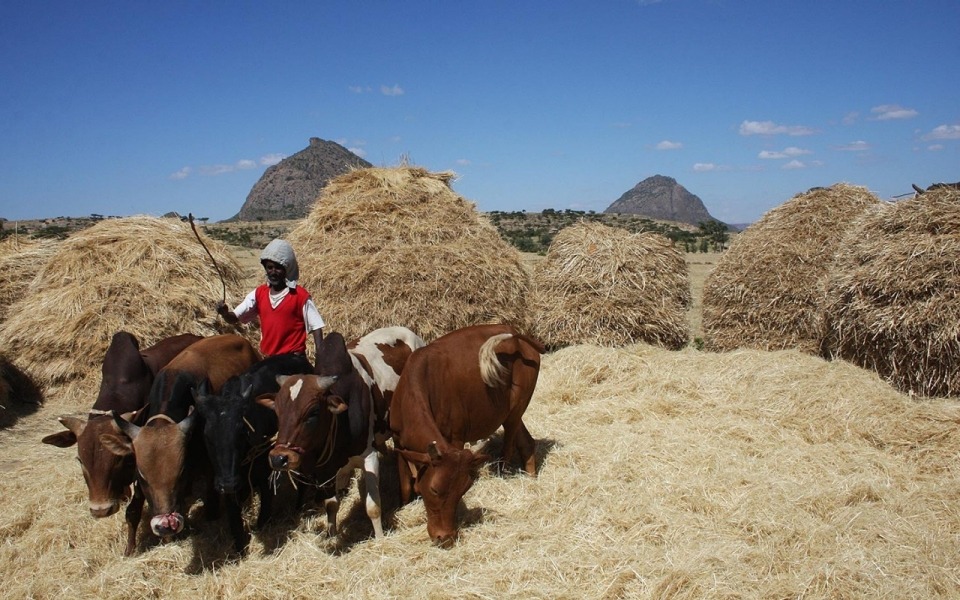 Share on Facebook
Tweet on Twitter
ADDIS ABABA (HAN) April 25, 2015 – Public Diplomacy and Regional Investment News. Six days a week, an Ethiopian Airlines flight departs for Washington, D.C., with a fresh batch of 3,000 injera on board. This pancake-shaped pale spongy bread is a centuries-old Ethiopian staple made from teff, an indigenous tiny grain now making a global name for itself as a health food.