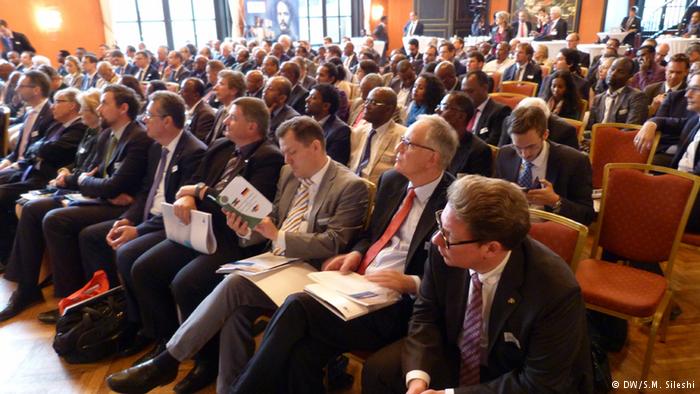 ADDIS ABABA (HAN) July 20.2016. Public Diplomacy & Regional Security News. By Yohanes Jemaneh. German businessmen are keen to invest in Ethiopia and the response of the nation is also appreciative.

Following talks with German investment delegation yesterday, Prime Minister Hailemariam Dessalegn said German investors could use the opportunity that Ethiopia facilitated for investors in the agricultural, infrastructural and manufacturing sectors.

The Premier also invited the delegates to invest in the construction, industrial park and mainly manufacturing sector.

German Ambassador Joachim Schmidt on his part said that his German investors are interested to utilize opportunities offered in the second Growth and Transformation Plan.

He also said that German businessmen are keen to invest in Ethiopia and the response of the nation is also appreciative.

According to him, the bilateral relations between the two countries need to grow thereby supporting the growth of the economy.