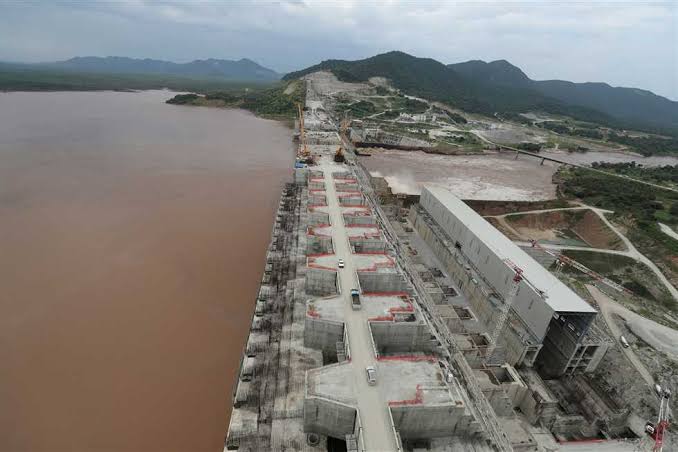 Addis Ababa (HAN) September 11. 2020. Monitoring Regional Issues. In his happy New Year message to Ethiopians, one of the chief GERD negotiators has called on all Ethiopians to continue with their unreserved support to the completion of the dam, which is expected to be one of the engines of the future national development of the country.

The prominent water expert, Dr. Yacob Arsano told ENA that one of his New Year’s resolution is the second phase filling of Ethiopia’s grand dam.

He said that GERD always remains on top of his New Year’s resolutions as it is his life time work. The eve of the Ethiopian New Year is a time when resolutions are made in Ethiopia.

Expressing his contentment on the achievement of the completion of the first filling of the dam, Dr. Yacob noted that from now onwards all the negotiations regarding the GERD or other water related talks will be based on respect of the sovereignty and rights of Ethiopia to exploit its water resources.

Water development is critical for Ethiopia to rescue its people from poverty by responding to the ever-increasing demand of energy, electricity, irrigation, among others, the water expert stated, adding that water development will save Ethiopians from backwardness.

“Regarding my commitment and readiness towards contributing to the nation’s ambitions of achieving the targets of ample water resources, I will strive hard to create common understanding in fair utilization of water resources and the realization of the GERD in collaboration with fellow Ethiopians and all the experts of the Nile Basin countries,” he vowed.

Last week, Dr. Yacob Arsano was awarded the 8th Bego Sew Award that honored him for his extraordinary achievement in defending Ethiopia’s interests over the Grand Ethiopian Renaissance Dam.

“I’m ready to further assist and consult the government, be it in water politics or in areas of negotiations alongside teaching students in the field in the New Ethiopian Year.” the veteran water expert said.

He finally wised all Ethiopians a happy and prosperous New Year.