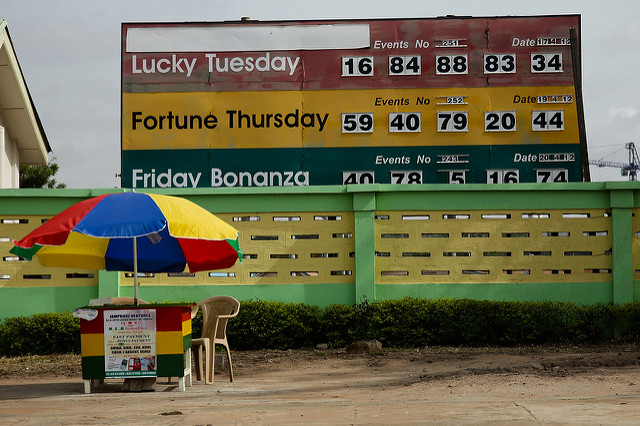 After receiving the prize, Kahise said “Winning GERD lottery is a history by itself and makes me proud for being part of it. I was supporting the construction of the dam through buying bond and participating in 8100 A text message.”

“I strongly believe in contributing my share for the realization of the dam,” he said.

Office Project Manager and Art Affairs Director Solomon Teka said that the Office is mobilizing the public to strengthen participation and support for the construction of the dam. The lottery has enabled the public across the country to contribute their share, he added.

According to him, the first ten million Birr prize was handed over to the resident of Dessie town. “Next year, the Office will prepare GERD grand tombola.”