Home Ethiopia Ethiopia: The GERD Is Designed and Is Actually Built for Regional Integration 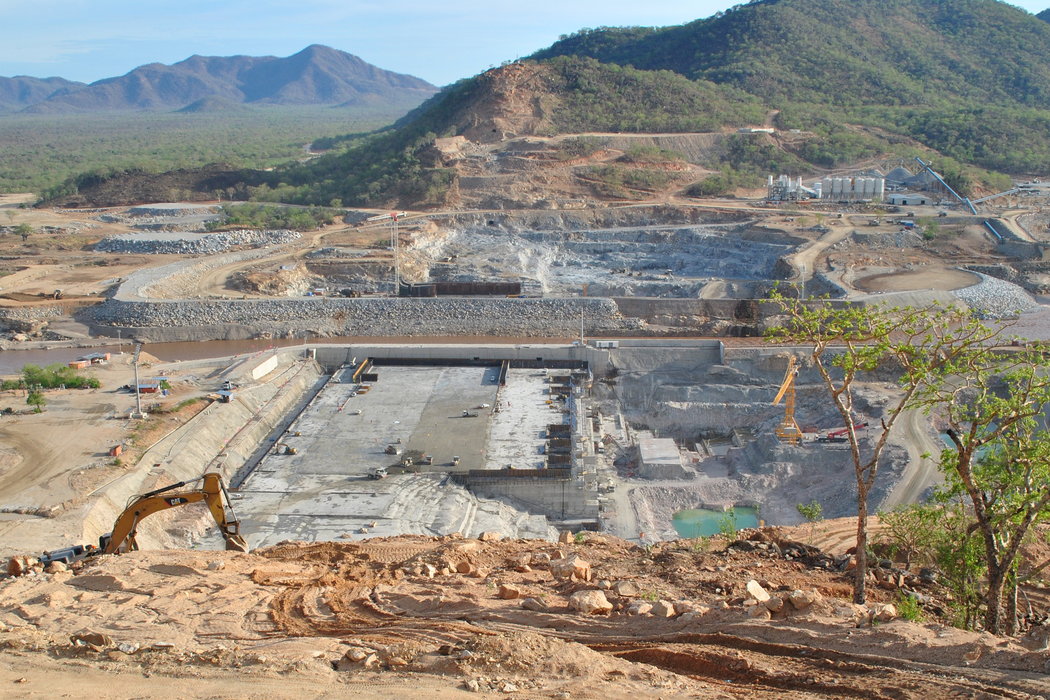 BY FANUEL LAKEW. IGAD can be successful if member states do their homework. “I have been supporting the idea of the Grand Ethiopian Renaissance Dam (GERD) for long. The Ethiopian government has been right that GERD was designed and is actually built for regional integration,” said Prof. Harry Verhoeven, Instructor of Politics at School of Foreign Service, Georgetown University in Qatar, in an exclusive interview with the The Ethiopian Herald recently.

Prof. Harry Verhoeven showed his support to the GERD saying it is cheaper for the Ethiopian government to export electricity to Sudan from this dam as the topography of Ethiopia is terrain unlike the flat land in Sudan. It is as well cheaper to sell electricity to Sudan more than to take it to Addis Ababa so this gives the impression of how the dam is built in a concrete way to bring the region together.

“This is a very important idea because the countries in the region are lacking electricity. They need to reduce poverty, industrialize and use it for other purposes. However, security and safety should be taken into account in this regard,” Prof. Verhoeven added.

Thus, all countries on Nile especially Ethiopia, Sudan and Egypt could benefit from electricity and flood control.

Pertaining to Ethiopia’s role in integrating the region, Prof. Verhoeven noted that Ethiopia’s effort is an unquestionable step forward and its leadership role should be sustained. “Ethiopia deserves credit in international relations as the government has developed and designed a vision of regional integration particularly water and electricity and this is real and not for show.”

In this difficult situations around and in the region, it is not easy to exert these efforts but actually there is no much choice. The challenges to reducing poverty, protecting the environment, creating jobs and all of these cannot be met by one country alone. Thus, all countries in the region should come together to attain vision of regional integration.

Prof. Verhoeven believes that Ethiopia should sustain its role though there is no other country that is striving like itself. Thus, the Ethiopian government deserves international support, unfortunately it is sometimes lonely.

When asked about any IGAD successes in conflict prevention in the region, the Professor underlined firstly member states should reform themselves, because most members are sometimes pursuing government policies that are making situations worse not better.

IGAD can only be successful if its members do their homework inside and then come to the international level. “Of course, I can talk international language of peace but if I make worse at home, then there is no point in what I do. We have to learn lessons from the war on terror — mistakes made in Iraq, Afghanistan, Libya and may be inside Europe and USA,” Prof. Verhoeven further noted.

It needs to bring people together, designing viable policies and institutions that give all people of the region a stake as well as sense of belongingness and citizenship. This should be the best defence against extremism and conflict. If states fail to do that, they make the situation more worse.

Prof. Verhoeven further pointed out that, unfortunately, many of the IGAD member states have still not learnt lesson from other experiences, so it is very difficult to do something internationally what you are not doing at home.