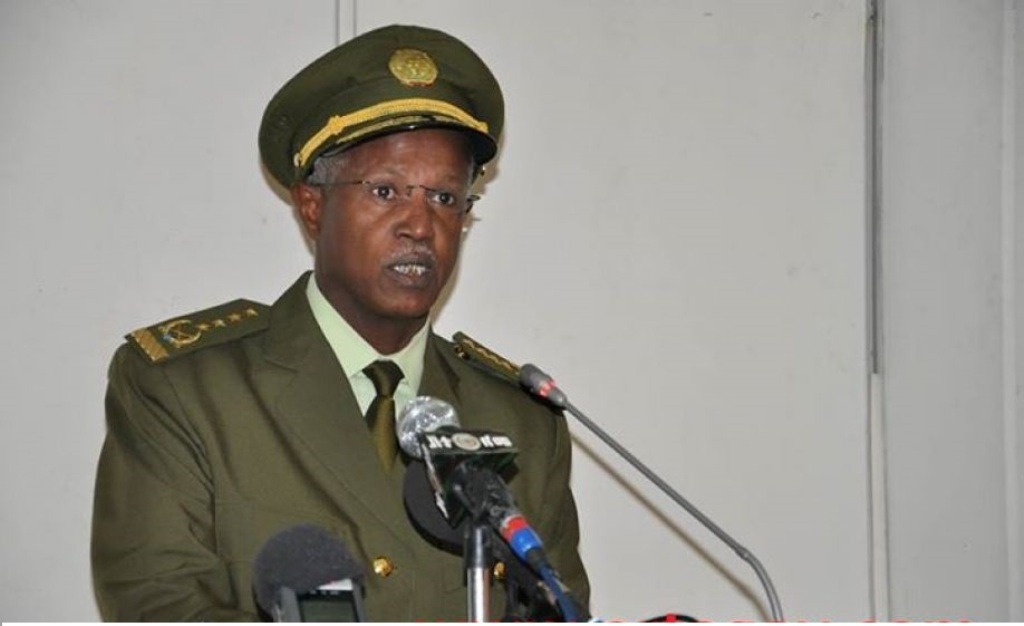 After explaining how Derge Army Core 604 was defeated in Shire two decades ago, the four-star general commented in a question-and-answer session that Ethiopian opposition groups don’t respect values of basic national interests.

“EPRDF welcomes genuine opposition groups. However our opposition groups are literally selling out the national interests of the nation to external forces. Some of them are even publicly declaring to dismantle the Ethiopian national defense forces” General Samora added.

General Samora: Ethiopian Military vital to stability in the Horn of Africa and in Ethiopia