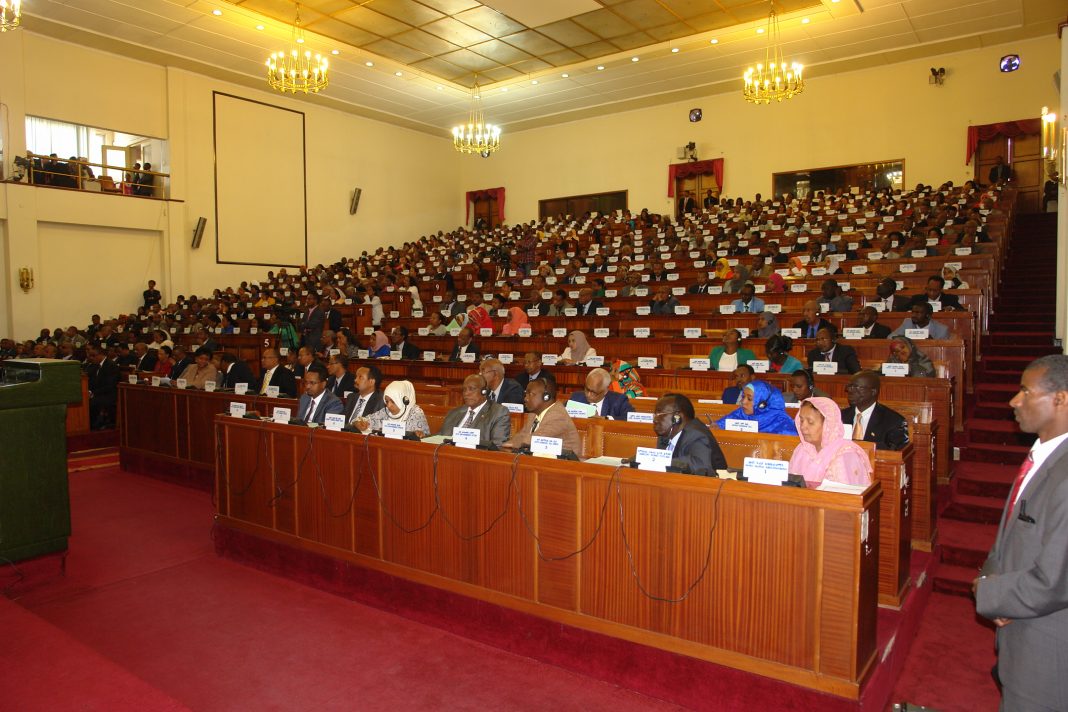 The new cabinet is one of Ethiopia’s most ethnically diverse and includes newcomers from the Oromiya region, Amhara Region and Somali region, the center of grievances towards EPRDF ruling system.

Ethiopia’s new powerful Prime Minister Hailemariam Desalegn swore in a group of technocrats and new finance and foreign ministers on Tuesday in a reshuffle meant to respond to grievances behind six months of violent protests.

The House of People’s Representatives (HPR), whose 547 seats are entirely controlled by the ruling EPRDF and its affiliates, has unanimously approved the new 30 cabinet ministers proposed and presented by Prime Minister Hailemariam.

Of the 30 previous members of the cabinet, PM Hailemariam appointed 15 new ministers, of whom five are non-party members – a conspicuous departure from the party’s tradition. He reshuffled six ministers from the previous government to hold different ministry offices, while the remaining nine retained their former positions.

The major change in the 21 new ministers was however the replacement of Dr. Tedros Adnahom as Minister of Foreign Affairs and Getachew Reda, Minister of Government Communication Affairs Office. Both are now replaced by two senior officials, Dr Workneh Gebeyehu and Dr Negeri Lencho respectively, from the OPDO, the sister party governing the Oromia regional state, a region rocked by non-stop protests in the last one year. The list for the other new ministers is as follows: