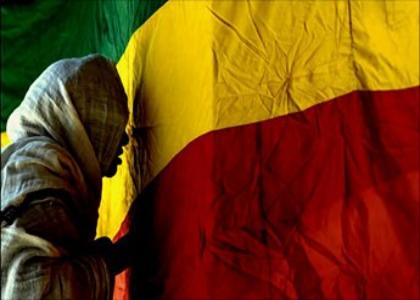 President Sahlework Zewde addressed the 13th Flag Day celebration today. She said the flag is a symbol of a country’s independence, sovereignty, and constitutionalism.

Speaker of the House of Peoples’ Representatives, Tagesse Chaffo said the political environment gives an equal opportunity for all ideas; so that, there is an appropriate opportunity to hoist our common flag high by working in the field that the constitution allows.

The speaker added that the event was held to address the various issues raised by the people through dialogue with the government. “It is also celebrated as the government and the people work together to turn thechallenges into a good opportunity,” he said. 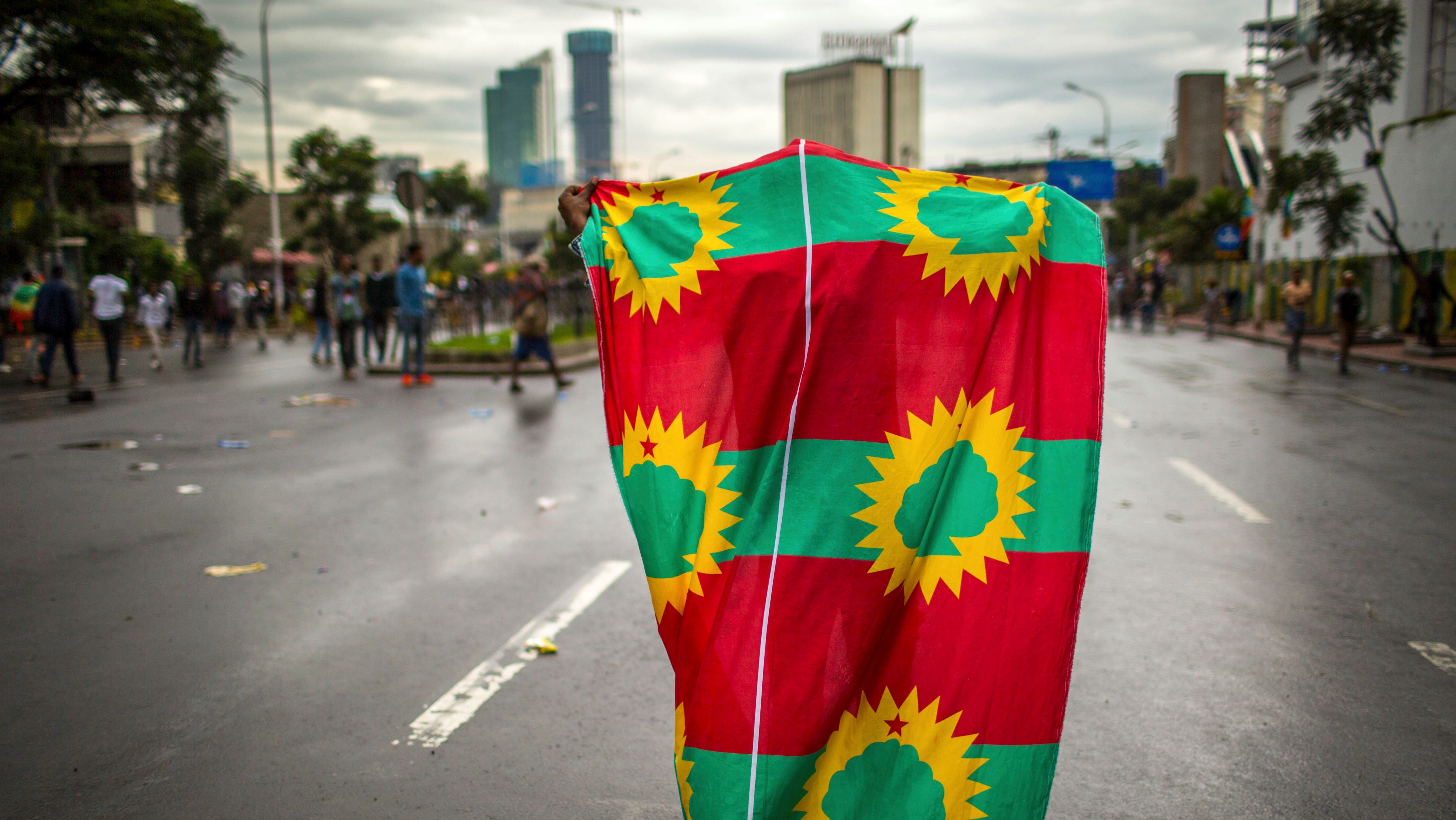 He said the change has enabled Ethiopians living abroad and at home to express their views. However, he noted that in some areas, the loss of lives and destruction of property are caused by those who do not support the change process.

“This illegal activity has put a heavy strain on the morale of our people,” he said.

He further noted that it should not be forgotten if the situation is not controlled by the rule of law, the planned social, economic, and political change at the national level will be hampered.

This year’s Flag Day is celebrated under the motto “Our Flag is for our Peace, Unity, and Prosperity”.

Pursuant to Article 3 of the Constitution, the House of Peoples’ Representatives of the Federal Democratic Republic of Ethiopia (FDRE) has decided to celebrate National Flag Day with Proclamation No. 654/2001 and Amendment Proclamation No. 863/2006 on the first Monday of October every year.