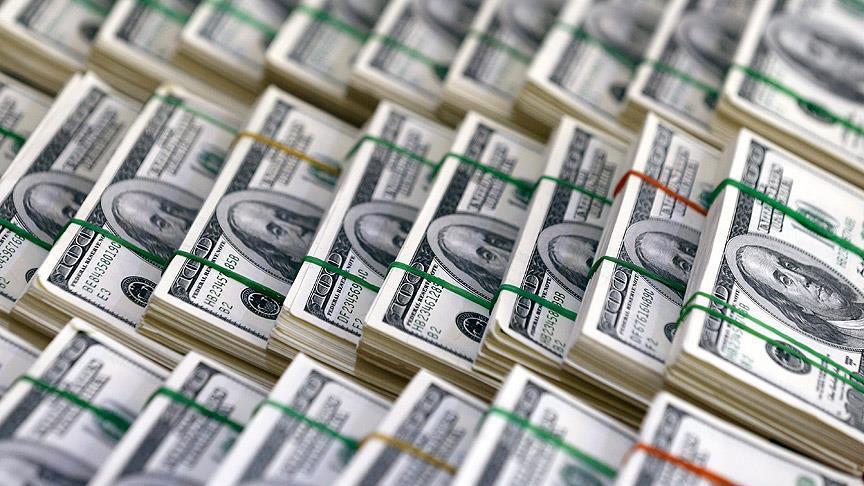 A report released by Global Financial Intelligence last January revealed that $26 billion left the country unlawfully in many forms over between 2004 and 2013 with Ethiopia continuing to bleed an average of $2 billion every year.
However, according to the report, a staggering $19.7 billion of the total money loss left through misinvoicing, mainly by importers who reported undervalued sums while exporters overvalue their transactions
“The problem [illicit outflow] is there, and it is a huge challenge,” Ethiopian Customs and Revenue Authority Deputy Director General Alebachew Niguisse told Anadolu Agency.

But Niguisse refuses to accept the report and is skeptical about its accuracy.

He admitted that there would be a sum of money leaving out of sight but said there is a “limitation of information, a lack of experience and skill in parts of custom employees to understand the magnitude of the problem and the exact amount of money being taken out of the country”.

He said a major cause of capital flight — trade misinvoicing by importers and exporters dealing with their foreign partners — has been investigated by a newly developed Ethiopian Custom Valuation System (ECVS), a system which calculates the local price for goods based on international market price.

“When we know the international price tag of certain goods, we go down to the market and check the price against the actual price set by the importer or wholesaler and take corrective measures,” he said.

“Intelligence officers investigate transactions to track down on culprits of misinvoicing,” he added. “Thanks to improvised use of detecting technologies, close to $4 million outbound illicit money was intercepted at airport and customs checkpoints over the past six months.”

He also said the government is further reinforcing a 2009 national bank proclamation that stipulates that an individual cannot leave or enter the country with more than $3,000 or equivalent value of other currency in his or her possession.

Abebe Shiferraw, a lecturer in commerce at Addis Ababa University said that illegal currency exchange corners in the capital are contributing to increasing illicit financial outflows and business people are always on the demand side.

If they got the currency so easily, ways for them to take it out would not be that difficult, he opined.

Nearly four decades ago the value of foreign currency against Ethiopian birr was fixed and set by national bank, he said, adding that these days the black market exchange rate is considerably higher than the rate of banks.

One of the reasons why businesspeople are opting for the black market may be restricted access to foreign currency at the National Bank of Ethiopia, according to Shiferraw.

To avert this problem, he said that the government should take tightened measures on culprits be they importers, exporters or individuals. He added that the intent of importers to evade tax by under-invoicing caused greater capital flight.

Currently revenue from tax contributes 13 percent to the country’s GDP.

According to him, the funding gap forces the continent to look for $52 billion in aid.

This was in the form of illicit flow which exceeded African development assistance of $46.1 billion earned in the year 2012.

It was announced on Friday by the UNECA that Mbeki is set to visit the United States after African leaders requested the panel make the problem an international concern.

Mbeki will meet U.S. officials, members of the International Monetary Fund and the World Bank, plus diplomats.