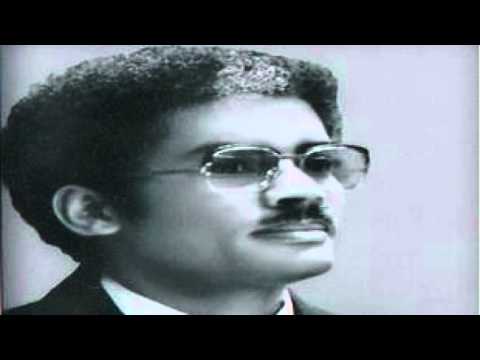 The former Captain, who had also served as Secretary-General of the Provisional Military Administrative Council of Ethiopia, was also the second-ranking member of the 15-member Politburo of the ruling Marxist-Leninist Workers Party of Ethiopia. The funeral date and location have yet to be announced.

Fikre Selassie served as Prime Minister from 1987 to 1989 and was indicted on charges of genocide and crimes against humanity by the government along with 22 other former leaders following the downfall of the Dergue. Though initially sentenced to death, his sentence was later reduced to incarceration, and he was freed after serving 20 years in prison.

He published a book, entitled “Igna-ena Abyoitu” that translates to “Us (we) and The Revolution,” which recounts the history of the Dergue and his life and role in the party. AF