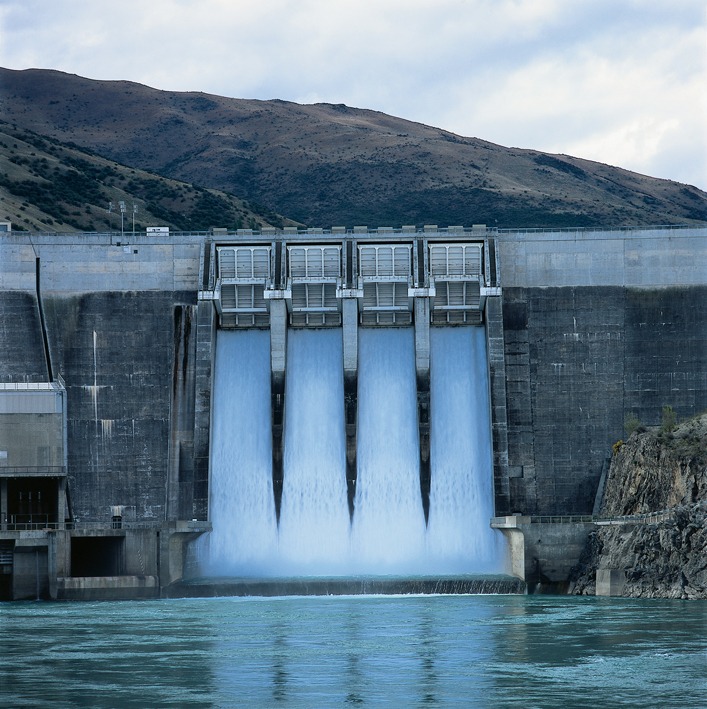 ADDIS ABABA (HAN) October 31, 2015 – Public Diplomacy and Regional food Security Initiatives News. By Birhanu Fikade. Pressured by the existingcosts, the government is set to take a bold step and increase the existing tariffs with a possible 50 percent increase. Industries are expressing concerns against the intended increment.

During a panel discussion at the Ethiopia Summit, dubbed “Driving Continued Growth”, organized by The Economist Events and held at Sheraton Addis on Wednesday and Thursday, Azeb Asnake (Eng.), Chief Executive Officer (CEO) of Ethiopia Electric Agency, made it clear that the new tariff are going to be introduced soon, though the dates are yet to be determined. 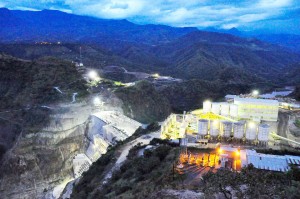 According to Azeb, the existing electric power generation costs are about nine US cents per kilowatt-hour (kWh). However, the current price of electricity or electric tariff is at US six cents per kWh; the remaining three US cents have long been subsidized by the government. The rationale behind the introduction of new tariff, Azeb argued, is that the government can no longer endure subsidizing electric supply consumptions. Adding that the existing costs are deterring investments in the energy sector, Azeb said that, at least, a break-even or nine cents per kWh rate is the least expected tariff to be introduced. In addition to that, Azeb said that the existing tariffs have impacted and weakened negotiation powers of the government in light of approaching multinational power companies.

Bewildered by the announcement, industry leaders like Fassil Tadesse, president of the Textile Industries Association and board member of the African Cotton and Textile Industries Federation (ACTIF), were cynical. Fassil confronted Azeb, saying that the tariff change was only supposed to be applied only on electric power export. However, Azeb has firmly underscored that the tariff increase is applicable across the broad.

Fassil contended that industries could incur hefty running costs and the tariff would further affect the export competitiveness of the textile sector. He told The Reporter that they were pushing the government to withdraw these plans, but that seems unlikely to succeed. But Azeb assured Fassil that adjustments and balancing mechanisms have been considered, though she did not elaborate what all that means.

Back in 2013, the African Development Bank (AfDB) posted an article with the headline “The high cost of electricity generation in Africa”. The article stated that one of the reasons for obstacles in the power sector are increasing electricity generation capacity in an environment where there are high costs of production. To meet consumption demands, governments in Africa are forced to subsidize electricity supplies.

In the case of Ethiopia, following the government’s recent invitations for multinational companies to take part in the energy generation and transmission activities, a handful of firms are flocking in. In addition to Reykjavik Geothermal, which is currently working to develop USD four billion worth of geothermal power, the likes of General Electric (GE), Black Rhino and some 14 others are joining the government’s activities.

Black Rhino Group, a portfolio company of Black Stone in the US, has been involved in the oil pipeline project, which runs about 550km from Djibouti to the Awash area in the eastern part of Ethiopia. Both parties signed a framework agreement for project financing a year-and-a-half ago, but according to Black Rhino official decisive issues will be routed in the coming six months’ time. In addition to that, Black Rhino is negotiating a way for them to take part in the hydropower generation activities.

That said, Black Rhino and Reykjavik Geothermal have tabled their issues, demanding the government to address the energy sector. Shilesh Muralidhara, senior developer at the Black Rhino Group, made it public that the government has to address issues of payments and the risks in the exchange rate change for large projects; and that it should standardize agreements and the like. Gudmundur Thoroddsson, CEO of Reykjavik Geothermal, said that the bureaucratic red tape, financing and incentive packages for the geothermal sector are some of the issues the government needs to fix. Azeb admitted that tax issues, regulations and the like are some of the areas where Ethiopia is fails to curb problems and where it is unable to be on par with competition in the region.