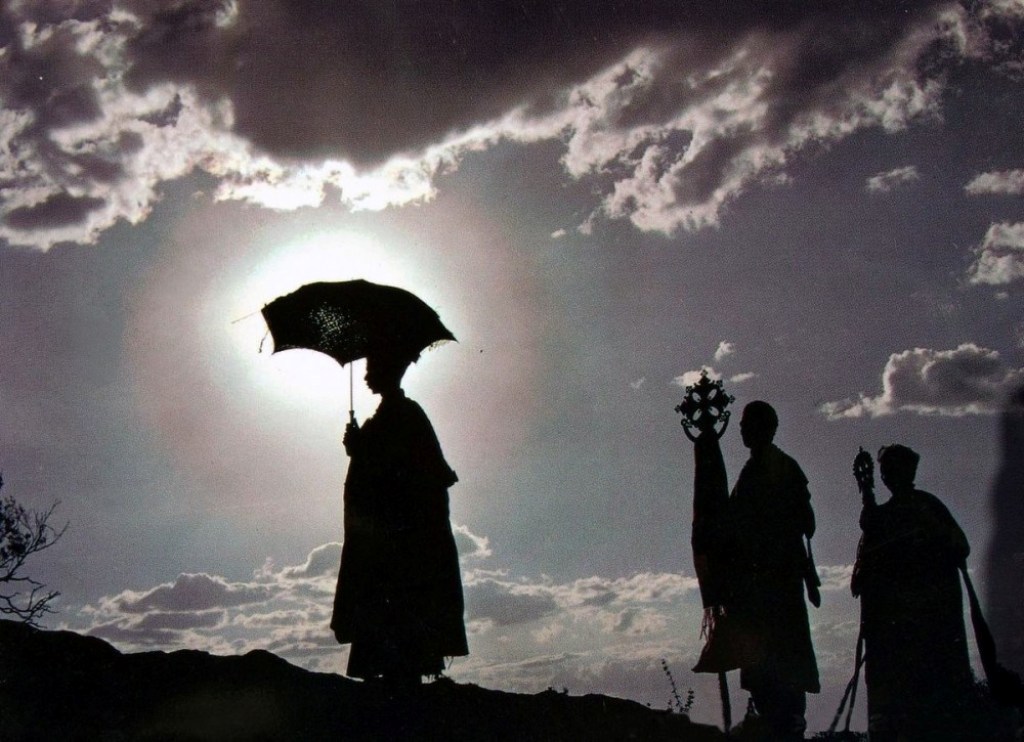 Djibouti (HAN) August 16, 2014 – Humanitarian issues, Sports and Educational news. The Lalibelas, who will perform at the benefit concert…the benefit concert, featuring ethio-jazz band Lalibelas and guest singer Sinit Tsegay, plus a huge silent auction, will be held from 4-8 pm at 75 Reid St, North Fitzroy. The event is fully licensed. Tickets are $15 or $10 concession and can be booked at Trybooking.

A Friendship between two teenage girls and their families has led to a much broader friendship between communities — one in ­Fitzroy and the other in Ethiopia — and a drive to build a new school for the children of Ethiopia’s Hudad region. 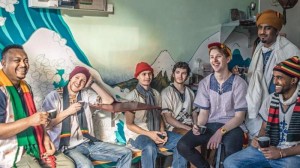 Due to its remote location children have no access to school, unless they walk down a steep path — three hours each way.

On August 23, community group Friends of the Hudad are holding a benefit concert in Fitzroy North to raise money for the school while showcasing Ethiopian food, dance, music and culture.

One of the benefit’s organisers, Jacqueline Exton, said the friendship with the Hudad region had developed over many years.

She said one of the group’s members, who adopted two children from Ethiopia nine years ago, had traveled back to Ethiopia with the children regularly to ensure they remained connected to their culture and families.

“Everyone who visits Ethiopia is overwhelmed by the generosity and warmth of the Ethiopian people and also the huge discrepancy in how they live compared to our lives,” Ms Exton said. JULIE HEDJES MELBOURNE LEADER