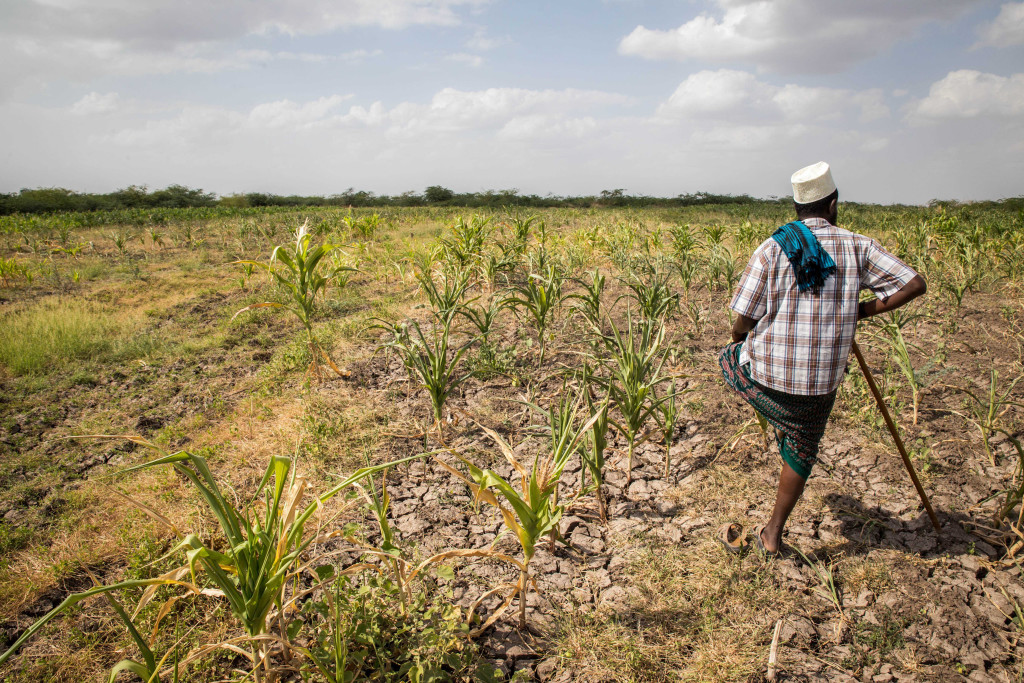 The programme between the Sub-Regional Office for East Africa will address community engagement on policy and investment as well as cross-cutting areas of work such as conflict, gender and nutrition.

Targeted communities on Ethiopia, Kenya and Somalia borders will both be beneficiaries as well as key stakeholders in defining the investment and development agenda.

“We can go further and explore areas where further policy harmonisation would be beneficial for drought affected communities. Some examples might be social protection cross-border mobility, livestock health or trade. These policy processes tend to be lengthy and complex so let us move quickly to identify any areas where such work would be beneficial and take the necessary action together,” he urged.

The five-year project is funded by the Swiss Agency for Development and Corporation (SDC) with a budget of USD 10 million over 5 years and will be jointly managed and implemented by FAO and IGAD.

The event comes four years after the The Declaration of the first Resilience Summit on “Ending Drought Emergencies in the Horn of Africa’’ held in Nairobi in September 2011. The summit called for the establishment of a Multi-Donor Trust Fund for the IGAD Drought Disaster Resilience and Sustainability Initiative (IDDRSI) giving IGAD the leading role to coordinate implementation efforts.

The agreement will support programmes geared towards building resilience of cross-border communities at the Ethiopia, Kenya and Somalia border, including selected cross-border locations of Ethiopia (Liben), Kenya (Mandera) and Somalia (Gedo). The target areas encompass the watershed of the Dawa River which forms part of the Ethiopia-Somalia and Ethiopia-Kenya border that is characterised by high food insecurity, conflict and insecurity caused by political strife and tribal competition for pasture and water, among other natural resources.

Addressing participants at the event, FAO’s Sub-Regional Coordinator for Eastern Africa Patrick Kormawa assured partners that previous programmes and experience have helped shape this new intervention that is geared towards bridging relationships between communities and national systems:

“The programme support to communities and other beneficiaries will be provided not as an end in itself, but as a means towards strengthening national systems and institutions to better deliver investment plans and programmes in cross-border areas. This programme we are signing today embraces the principle of investing nationally while thinking regionally to ensure coherent and harmonised action across countries in the region,” he said.

The partnership is a follow-up project based on a joint regional initiative in support of vulnerable pastoralists and agro-pastoralists in the Horn of Africa.

It is formulated in support of IGAD’s Drought Disaster Resilience and Sustainability Initiative with a focus on the implementation of cross-border actions in close collaboration with the respective communities and national authorities.