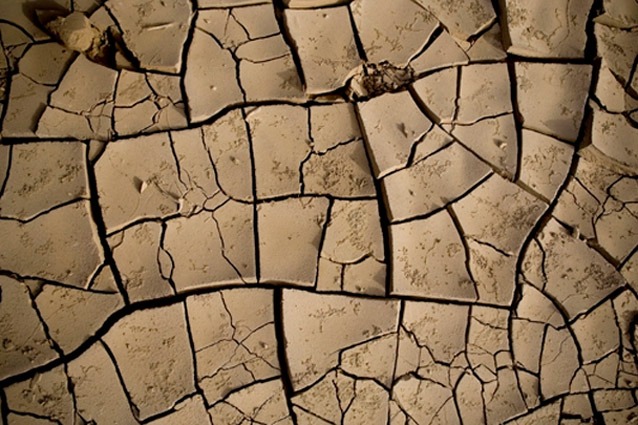 Nairobi (HAN) October 27, 2015 – Public Diplomacy and Regional food Security Initiatives News. Ethiopia is experiencing its worst drought in 30 years according to the United Nations, with levels of acute need across all humanitarian sectors having already exceeded levels seen in the Horn of Africa drought of 2011, and which are projected to become far more severe in 2016.A recent report published by the UN Office for the Coordination of Humanitarian Affairs (OCHA) noted that the impact of the failed spring rains was compounded by the arrival of the El Niño weather conditions that weakened summer rains, which feed 80 to 85 per cent of the country.

Meanwhile, the water level of Wabishabelle River, in Somali region, has reportedly been rising since the past week following El Niño-caused heavy rains in the surrounding highlands, and in East and West Imy woredas of Shabelle zone.

OCHA recalled that last week, the river broke its banks in East Imy woreda causing communities along the river bank to be engulfed by water. According to the Somali region Disaster Prevention and Preparedness Bureau, 700 households from Diray kebele, East Imy woreda are taking refuge in East Imy town. The Government and partners are monitoring the situation to identify intervention needs.

At the same time, local authorities in Mustahil and Kelafo woredas of Shabelle zone, which are administrative divisions affected by recurrent drought, were alerted about the rising river level. OCHA said mass community awareness will be conducted ahead of the floods in order to mitigate their impact. In addition, the National Flood Taskforce is currently preparing flood contingency plans for all at-risk areas in the country.

The UN is further highlighting that its humanitarian team in Ethiopia and the Government have held a series of briefings with donor partners – separately and together – to raise the alarm on the on-going El Niño caused drought emergency and to warn about what is coming ahead.

“The active and consistent communication with donors is bearing fruit in terms of triggering donor interest and few pledges, although still insignificant in relation to the need,” OCHA stated.

“Sweden, Norway, Canada, Switzerland, Netherlands, the United Kingdom and the United States have or will step-in with contributions in response to the emergency. Others are looking to re-program development budgets for emergency response or activate a crisis modifier,” it added.

Given the expected increase in relief food needs following a recent assessment, the Government has also urged donor support to ensure a healthy food pipeline for the coming months. During the 2002 El Niño year, much of the required food aid was reportedly not delivered until late February 2003, leading to a doubling of moderate and severe acute malnutrition rates, which is three times more expensive than prevention.

Dry earth in the desert plains of the Danakil depression in northern Ethiopia. Photo/Siegfried Modola/IRIN