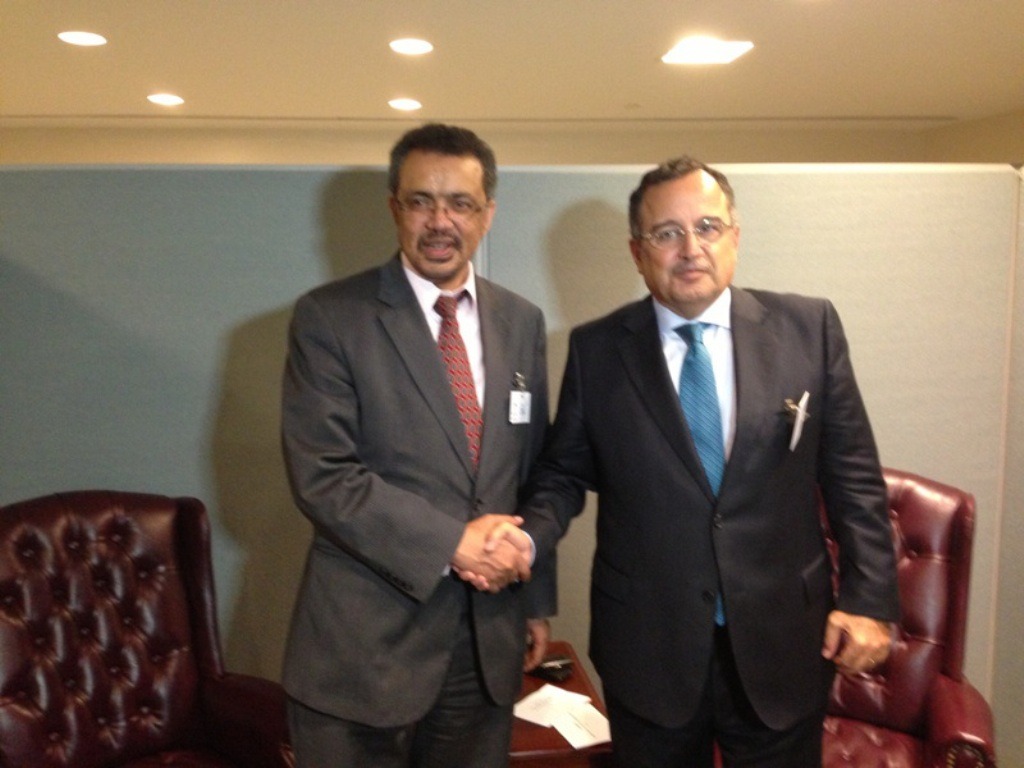 Khartoum (HAN) July 13, 2014 – Nile water News Update.  In light of Egyptian new startagy about the Nile waters and the Ethiopian expectation of the visit of Egypt’s President Abdel Fattah al-Sisi to Ethiopia, the Egyptian-Ethiopian committee is working on resuming dialogue on the Renaissance Dam issue.

Egypt’s State Information Service Chairman, Ambassador Salah Abdel Sadek  said, “A call has been made to activate the activities of the Egyptian-Ethiopian committee, provided that its meetings will be resumed to look into ways to support relations between both countries, and reinforce cooperation on the scientific, cultural, agricultural, irrigation, educational, tourism, communication, meat industry [and] industrial zones levels.”

Ethiopian Prime Minister Hailemariam Desalegn,  “The tripartite talks will not be simple and we expect some tough proposals from the Egyptian side,” Desalegn added,  “ Ethiopia will keep its calm and follow through the tripartite engagement.”

In 2006, the Egyptian-Ethiopian committee was formed, presided over by the foreign ministers of both countries, and its respective agreement was drafted. As tensions between Egypt and Ethiopia in the negotiations over the Nile waters flared, the work of the committee came to a halt. Its last meeting was held in 2011 on the sidelines of the visit of the late Ethiopian Prime Minister Meles Zenawi to Egypt, following the January 25 Revolution.

The president’s visit that is being planned will not only involve Addis Ababa, but also a number of the Nile Basin countries, as the president wishes to re-open dialogue with upstream countries over the mechanism of the just use of the Nile water in such a way that does not harm any other regional states; Sudan, Egypt, Kenya, Eritrea or Uganda.

The continuity of the Egyptian-Ethiopian cooperation work is often related to the dialogue over the Nile water crisis. Egypt refuses the Ethiopian insistence on redistributing the Nile water shares according to the 2010 Entebbe agreement in Uganda, despite the objections of Egypt and Sudan initiatives.

Egypt’s Ministry of Foreign Affairs Fahmy initiated that the “extreme importance” Egypt attaches to the issue of water security in the light of Egypt’s complete dependence on the Nile River, a statement by Egypt’s Ministry of Foreign Affairs stated. He added that Ethiopia has the right to make use of its natural resources for development, without harming Egypt’s “water interests and rights.”