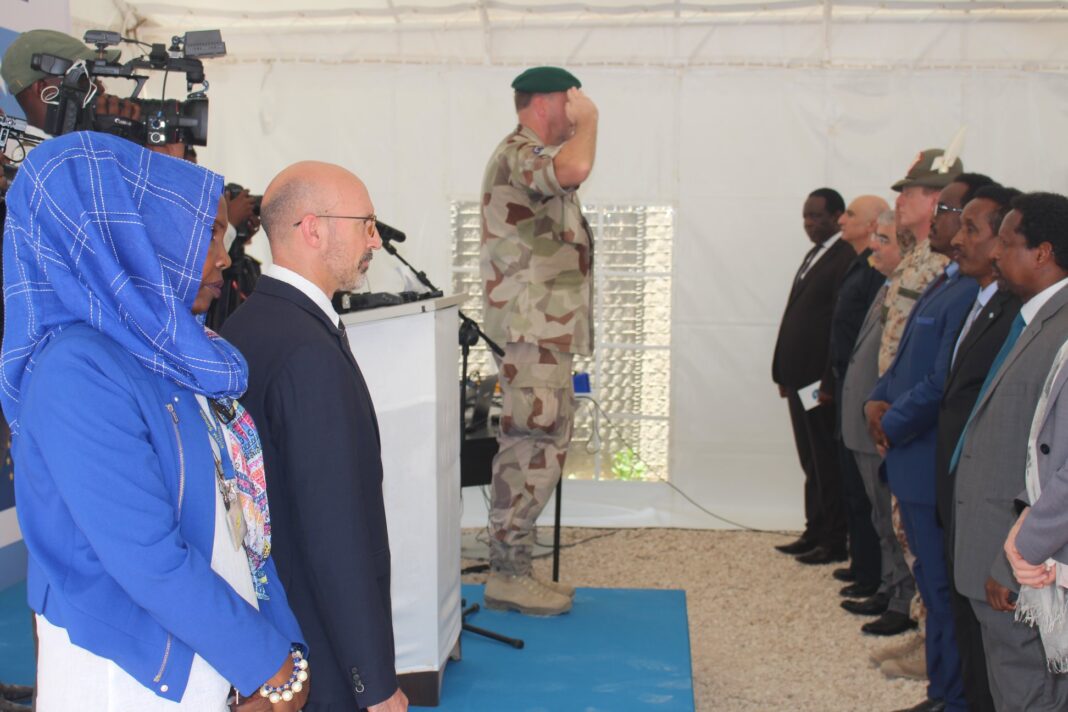 Updated issue By The  MARITIME EXECUTIVE. EU Concerned by the Looming Expiry of Anti-Piracy Mandate off Somalia

Somalia is embroiled in a political crisis as tensions soar between its president and prime minister. With parliamentary elections slated to end on February 25, the political environment remains uncertain.

This has led to concern in the EU about the future of anti-piracy operations off the Coast of Somalia, where the EU leads the long-running Operation Atalanta maritime security mission.

As the expiry period approaches in March, one of the naval missions to be affected will be EU NAVFOR, which has been fighting piracy in Somalia’s waters for the last 14 years.

Despite the steady decline in pirate attacks since 2011, EU officials believe that the three months extension is insufficient to build long-term structures for maintaining stability in the region. However, internal information contained in an EU foreign-service paper – first reported by the EU Observer – shows that Somalia’s government is noncommittal on continued international naval operations within its waters.

“Its future intentions are rather ambivalent and to be doubted. The new posture towards international presence is to be seen in context of Somalia’s ongoing electoral process, notably increasing tensions and electoral fragmentation,” the authors wrote.

In April last year, President Mohamed Abdullahi Farmaajo signed a controversial law extending his mandate for another two years. The move led to a disagreement between his office and that of Prime Minister Mohamed Hussein Roble, who is critical of the mandate extension.

Political rivalry and governance gaps were instrumental in aiding Al-Shabaab – an extremist Islamist militia – to establish a stronghold in the country. Internal disagreements could also play a part in allowing pirate action groups to form up again in the Horn of Africa. In view of the ongoing political crisis, the EU had “planned to increase pressure on Somalia to get at least another nine-month extension.”

Notably, Somali leaders appear keen to pivot current or future foreign naval assistance to focus more on partnering to reinforce Somalia Coast Guard and the Navy. In addition, the Somalia government insists Operation Atalanta has to focus more on illegal fishing and toxic waste dumping if a further extension is to be approved. There have been local allegations that EU NAVOR at times abets illegal fishing vessels in Somalian waters, especially for fishing vessels from Europe.

If the UN resolution expires in March, then Atalanta will lose its legal basis to operate off the coast of Somalia. Besides counter-piracy, the operation provides protection to WFP (World Food Programme) vessels taking aid to refugees in Somalia.

The EU contends that without access to Somalia’s territorial waters, the capacity for EU NAVFOR to carry out counter-piracy activities in the region will be crippled