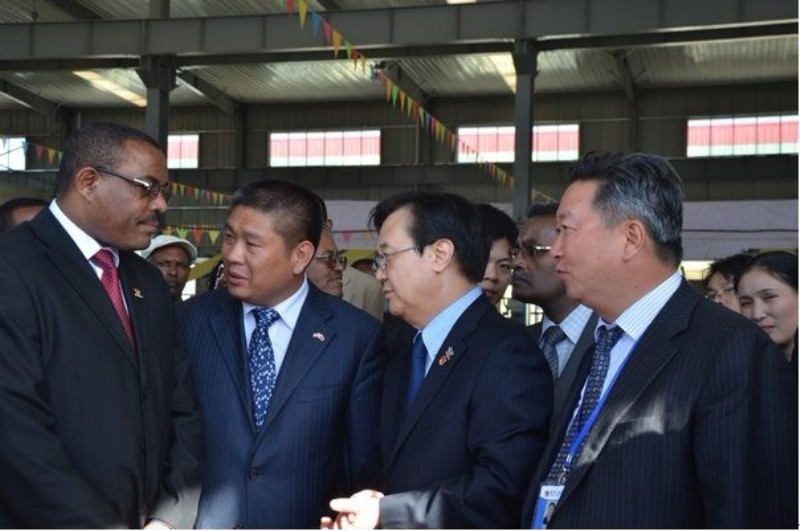 Ethiopia (HAN) May 16, 2014.  To help new Africa market, the World Bank’s Board of Executive Directors today approved a $250 million credit in support of Ethiopia’s effort to create new jobs and increase competitiveness in light manufacturing sector through the development of industrial zones and enhancing linkages with the local economy.

“Growth of the manufacturing sector creates employment opportunities for the poor, as light manufacturing primarily uses unskilled and semi-skilled labor,” said Guang Zhe Chen, the World Bank Country Director for Ethiopia. “Job creation through industrialization will help contribute to the reduction of extreme poverty and promotion of shared prosperity which are key goals of the World Bank Group.”

Representing a transformational engagement in Ethiopia, today’s credit from the International Development Association (IDA) supports the Competitiveness and Job Creation Project, according to the press statement from the Bank. The Map shows  neglected Somali national regional state in Ethiopia. 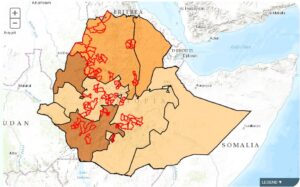 The project is designed to establish industrial zones as a platform for catalyzing investment and job creation, with a focus on export-led manufacturing, and tackling cross-cutting constraints for private sector development.

The project will provide large and medium-sized firms with new, serviced industrial land and buildings (including water, electricity, and transport connections), and with a One-Stop Shop to reduce the transaction costs of doing business.

The project will also target small to medium-sized enterprises that will act as local suppliers for the light manufacturing sector, as well as sector institutes that will be involved in project implementation and in developing skills and training of workers with requisite skills.

Drawing on the lessons learnt from global practices, the positive impacts of the project will not be confined to the industrial zones being developed under the project but are expected to contribute to the strengthening of the government’s larger industrial zones program and jobs agenda as well as attract new investors to Ethiopia.

“The project will benefit people who will be employed as a direct consequence of creation of new jobs in the targeted zones, said Asya Akhlaque, the World Bank Task Team Leader for the project. “The majority of the beneficiaries are expected to be women employed in the garment and shoe industries that initially set up business in the project area.”