Home Ethiopia Ethiopia: Ethiopia’s 2015 is the Next Made in China 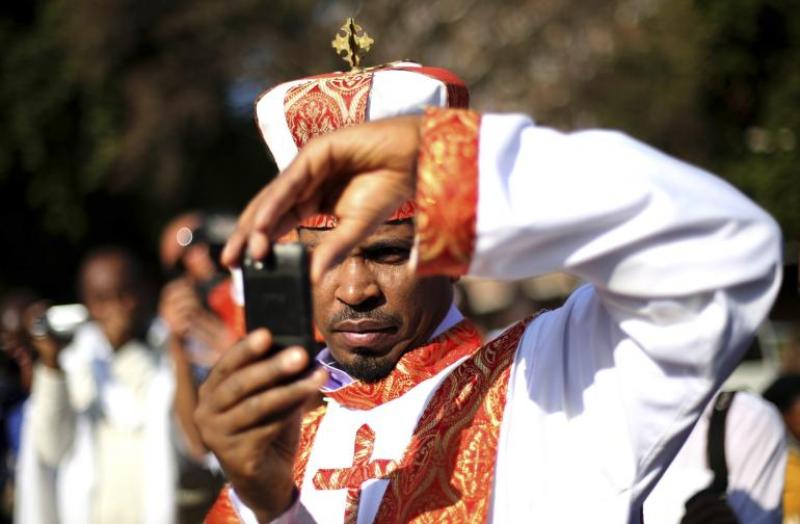 Ethiopia (HAN) May 16, 2014. New market updates. The new business strategy with China manufacturing markets to the World. By. Tom Gara China’s was once known as cheapest factory floor on the planet, but in the last two decades its economy has transitioned to become one of the world’s most advanced industrial powers. That means someone else needs to start making all those shoes and sweatshirts, hence all those apparel companies in recent years moving their factories to Vietnam and other cheap spots throughout Asia.

And it’s not just Asia. China’s Huajian Group plans to invest up to $2 billion in Ethiopia in the next decade, turning the country into a shoe manufacturing base for exports to the U.S. and Europe. As the WSJ’s Peter Wonacott reports:

Mounting labor costs in China are part of what makes Africa so attractive. The average monthly wage for a low-skilled Ethiopian factory worker, for example, is about 25% of the pay for a comparable Chinese worker, according to the World Bank. As the wage gap widens between unskilled Chinese workers and their counterparts elsewhere in Asia and in Africa, as many as 85 million factory jobs could leave China in the coming years, according to former World Bank chief economist Justin Yifu Lin.

In addition to its pool of low-cost labor, Africa represents an enticing market for Chinese products manufactured on the continent. Africa is now home to six of the world’s 10 fastest-growing economies, according to the International Monetary Fund, and many African countries are reducing their dependence on extracting resources, such as oil, metals and gems.

Africa’s poor infrastructure and uneven distribution of skills erode its cost advantages, however. The World Bank study estimated that a Chinese worker making shirts, for example, could produce about twice as many per shift as an Ethiopian worker.

And as China steps more prominently into Africa, what do its officials say in response to suggestions the country could act as a new form of colonial power? In an interview with the WSJ, Chinese ambassador to South Africa Tian Xuejun had little time for such claims:

Some media say China assists Africa only for the market and resources, and they talk about “neocolonialism,” but I say these kinds of criticisms are absurd. One reason is that they don’t know much about China-Africa cooperation. Another reason is maybe that they have other agendas.

China has assisted in the building of infrastructure, roads, bridges and railway stations. This has greatly improved the investment environment in many African countries. China has invested in manufacturing and sent agricultural experts to other countries. China also has helped to build many hospitals, schools and stadiums.

People are talking about neocolonialism but what is neocolonialism? People in Africa know very well about colonialism—this is about using gunfire to open the door to Africa to grab their resources. It is China who buys resources with a fair price under internationally recognized rules.
Meanwhile: A new Canadian company, Oliberte, is a Canadian brand but its factory is in Ethiopia. Opened last year, the factory employs 51 workers and manufactures a line of shoes, backpacks, handbags and wallets.

Native African materials are a thrust, including rubber and goat leather sourced in Ethiopia. The company strives to create a fair working environment for people in the country by providing employees with a competitive salary and free lunches, among other perks. Sources: WSJ – tom.gara@wsj.com
photo: A member of the Ethiopian Orthodox church takes a picture with his I phone mobile phone in South Africa.