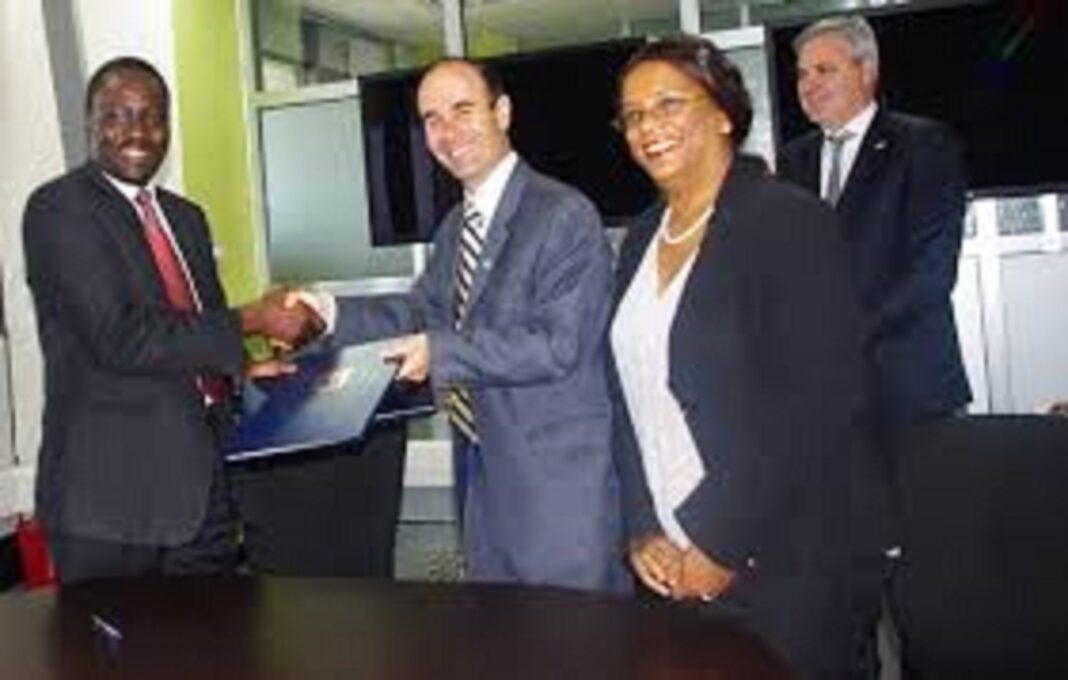 South African government and security agencies have left secrets exposed at every level and foreign spies have access to all areas of government, according to Intelligence documents obtained by Al Jazeera’s Investigative Unit.

A secret security assessment by South African intelligence says foreign espionage is booming, with more than 140 foreign spies estimated to be operating in South Africa – and that the South African state is doing a poor job of protecting itself.

They are thought to have gained access to government departments, ministries and “even the presidency” and are suspected of breaking into nuclear power plants, stealing military blueprints and hacking computers.
The report slams poor security awareness among civil servants, who regularly failing to observe the most basic procedures, leaving classified information unlocked and failing to adequately vet new recruits.
In some cases South African citizens, diplomats and civil servants are helping foreign spies “by unwittingly providing them with classified information or by allowing them access to restricted areas.”
The secret assessment of the nation’s security vulnerabilities, written in October 2009 by South African intelligence, concludes information security is at “serious risk” and says it will remain so in the “long-term”.

By using diplomatic cover, the report says, “Foreign intelligence service members continue to enjoy uncontrolled access to the Departments of International Relations and Cooperation (DICO) and Trade and Industry in particular,” says the document, which adds that they are “frequently visiting security installations.”
“The appointment of foreigners at sensitive installations remains problematic,” says the document, referring to foreign staff working at strategically important facilities.
Another spy cable reveals South Africa has “experienced the theft of Rooivalk Helicopter Blueprints by a known foreign intelligence service,” without naming the agency, as well as missile systems and other intellectual property “at several state owned enterprises.”
The document, which outlines “an array of security-related incidents”, also says that in the case of a plan to expand South Africa’s nuclear energy capacity, France and the US have been “working frantically” to influence the bidding process.
South African spies have “not been able to neutralise their activities” because of the “sophistication of their covert operations and lack of counter-espionage capacity.”

Private security firms also represent a “perfect conduit” for foreign spies and “organisations hostile to the state”, according to the document, which says they are effectively doing as they please for “whoever is willing to buy them”.
“The problems with private security firms is that they are not operating under the same accountability procedures as statutory intelligence structures,” says the assessment.
The revolving door between government and the private sector is also creating vulnerability, with both current and former spies trading on the knowledge, access and contacts they have accrued while working for the South African state.
“Former and serving members of the government security establishment are recruited by private security companies in order to utilise their expertise, skill, and contacts or to make use of their access,” says the secret cable.
In recent years South African intelligence has been caught up in political battles and a number of senior spy bosses have resigned from or been dismissed by South African intelligence agencies. Some have gone on to found private security firms.
Corruption

Another secret document from 2009 entitled “Counter Espionage Input for the State Security Project,” proposes details of how to merge South Africa’s five foreign and domestic intelligence agencies into one State Security Agency. That centralisation took place from 2009.

The document says foreign spies played “an active role” in persuading decision makers as they finalised a multibillion-dollar weapons purchase in 1999.
Formally known as the Strategic Defence Package, “so-called arms deal” was signed to modernise South Africa’s National Defence Force, buying naval craft, submarines, fighter aircraft, helicopters and other equipment. Since then multiple allegations of corruption have emerged.
The South Africa Spy Cables suggest meddling in government contracts has gone further. The security assessment records one instance where “sensitive documentation relating to a prominent tender process was being tampered with.”

The assessment of security vulnerabilities also identifies “serious deficiencies in the security integrity” of many government IT systems, which have “far-reaching strategic implications” and “render statutory institutions vulnerable to fraud and corruption, and worst to espionage”.
One of the secret reports reveals “an array of security-related incidents”. One computer had eight malicious software applications, leaving military secrets exposed.

The document lists a number of computer security failures, which included a scam to register fake workers and the foreign ministry, widespread corruption at the Companies and Intellectual Property Registration Office (CIPRO) and the theft of pilot exam papers from the Civil Aviation Authority.

The intelligence briefing also says organised criminals represent a serious threat to the government, as well as foreign nations. Computer security experts agree that South Africa’s status as a developing country, one of the so-called BRICS nations of Brazil, Russia, India, China and South Africa, makes it an attractive target.
“We are literally naked compared to some of the first world countries,” says Danny Myburg, founder of Cyanre computer security. “We are sitting ducks and open targets for a first world country that doesn’t adhere to legislation.”