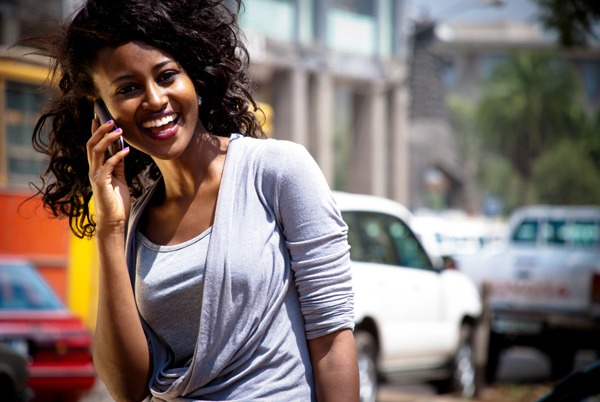 However, ethio telecom’s operating revenue is five percent short of its plan, yet experienced a 20pc growth in comparison with the same period last year. Of this, about 70pc was earned from mobile services. International call service, data and internet accounts about 10.5pc and 13.3pc of the general revenue, respectively.

Though the report shows increases in profit, the quarter year also witnessed several network malfunctions, upsetting many of its customers who have no other alternative. The company has recently entered into a 1.6 billion dollar service expansion agreement, under a vendor financing scheme with two international companies, Huwaei and ZTE.

Huwaei and ZTE were granted a two year contract dividing the country’s telecom network into 13 zones. However, the Ethiopian government has considered handing ZTE’s contract to Sony Ericsson, a Tokyo based company and a subsidiary of Sony Corporation.

The expansion project is very important in attaining ethio telecom’s objective of increasing telecom service access and coverage across the nation, as well as to upgrade the existing network to the new technology, according to Abdurahim.

“Through the telecom expansion project contracts, ethio telecom will be able to increase its overall network coverage to 85pc across the nation,” Abdurahim said.

Mobile service performance stands at 73.3pc. Data and internet stands at 176pc, while regular call services is at 26.2pc. National telecom coverage is at 81pc and international linkage capacity is at 61.3pc.

In the first quarter of the fiscal year the number of customers jumped to 30.45 million, in comparison with last fiscal year’s ending, which saw 29.36 million customers, a 3.7pc increase. Of this, around 22.5 million are active customers.

In the current fiscal year, the company’s priority areas include the improvement of quality of service and making the telecom expansion project roll-out a success, Abdurahim told Fortune. Repetitive hacking of fiber cable lines and the ever increasing ‘telecom fraud’ have been mentioned as major setbacks for the quarter year.  addisfortune