Home Ethiopia Ethiopia: ESAT are trying to make noise from their graves 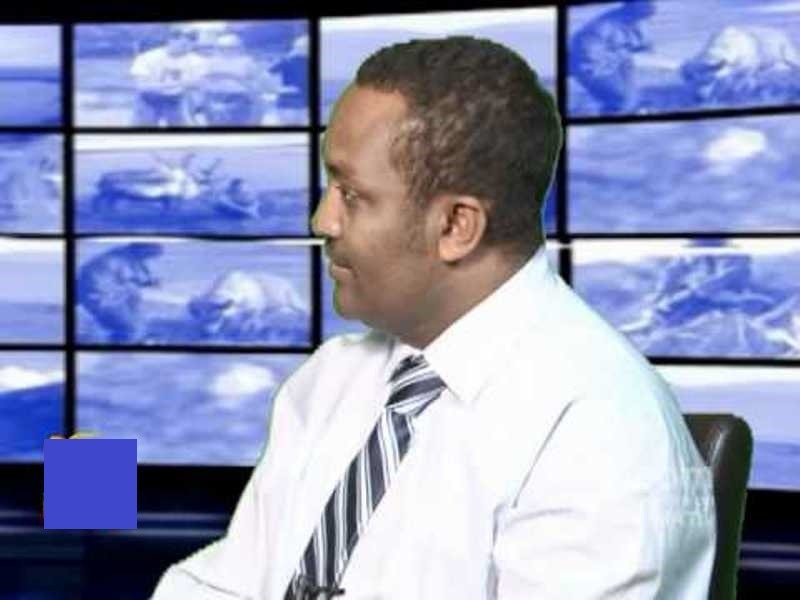 About the the helicopter, I’m sure Ethiopian government will demand that the eritrean regime to return the abducted pilots with the helicopter ASAP. If not to face severe consequences.
We need to teach our enemies some unforgettable lesson one more time again. This time making sure they won’t make noise anymore.

Ethiopians are fade up and tired of the current regime. Thats why they are taking the risk. Why do u think thousands of Ethiopians take a risk crossing to yemen and the aribiya desert knowing that their chances of making it there alive is slim to none? Why dont you people fail to grasp what the Ethiopian people going through in the hands of TPLF?

ESAT, the video online lie machine has made it a trend to come out of its closet and brag about treason.

If you are a paid TPLF cadre, or a born again Ethiopian, I understand that you gotta feed you family by kissing TPLF’s puppets or by killing Ethiopians. But I don’t understand why the sane and true Ethiopians fail to recognized what their fellow Ethiopians going through day to day.

Who matches Ethiopians when it comes to shooting themselves in the foot, humiliating their own country and their own people?

I laughed when I saw numerous Ethiopians clapping the day Meles Zenawi signed the Ethio-Eritrean bilateral protection accord on Ethiopia’s behalf.

‘Eritrea’ wasted no time turning those same weapons against Ethiopia even surprising Meles! War broke out! Ethiopia was caught off guard! ‘Eritrea’ bragged as usual:

What better jackpot for an enemy like ‘Eritrea’ which never sleeps for Ethiopia and bent on destroying Ethiopia? Here is another living example:

The minute Bezabih was shot down [and later paraded in Asmara’s], the ‘Eritrean’ dispatcher was given a 24/7 protection right in Debre-Zeit by Meles Zenawi’s security!

–
HAN & Geeska Afrika Online (1985-2014), the oldest free independent Free Press in the region, brings together top journalists from across the Horn of Africa. Including Ethiopia, Somalia, Eritrea, Sudan, Djibouti, South Sudan, Uganda, Kenya, Oromo, Amhara, Somali, Afar and Harari. Plus, we have daily translations from 150 major news organizations in the Middle East and East African regions. Contact at news@geeskaafrika.com
// ]]>