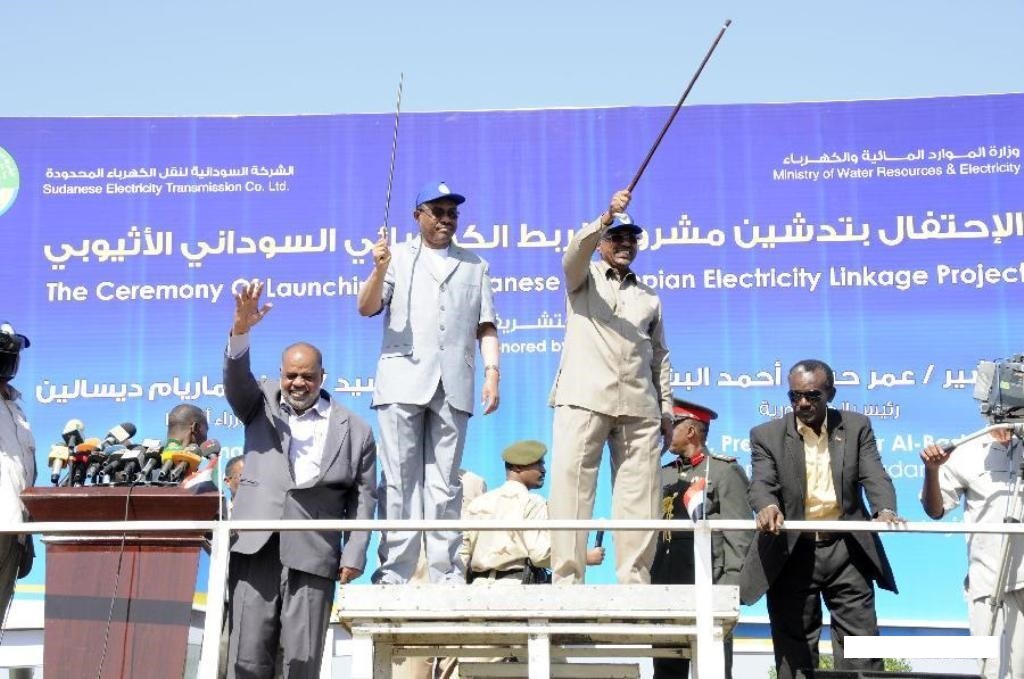 Adis Ababa (HAN) June 7, 2014 – The new strategy Assessing Regional Integration in the Horn of Africa, Prime Minister Hailemariam Desalegn opened the US-Africa Energy Ministerial in Addis Ababa. Under the theme of “Catalyzing Sustainable Energy Growth in Africa, the Ministerial is focused on issues connected with the identification of strategies, technologies and practices throughout Africa and the US for the expansion of clean energy use, adoption and improvement of energy efficiency, facilitation of financial and technical capacity building partnerships among governments, companies and academia and an exchange of views on the progress of President Obama’s Power Africa initiative as well as exploration of ways to finance energy infrastructure projects. In his welcoming remarks, Prime Minister Hailemariam noted that Ethiopia considered energy a strategic imperative for inclusive economic and social development.

The Government was therefore committed to the enhancement of access to energy infrastructure and services to rural areas to improve the lives of people across the country. Recognizing the catalytic role of energy in facilitating overall development, he said, the developmental state had put in place the right mix of policies and strategies to promote sustainable energy production and efficiency at affordable and competitive prices to achieve sustainable economic and social development, reduce poverty and facilitate Africa’s unity and integration, making Ethiopia a nucleus for the energy market from eastern to southern Africa. He underlined that more needed to be done to increase energy production to expand access to energy services for people’s welfare.

He also emphasized the importance of energy for regional links and integration, explaining that Sudan and Djibouti were already connected to Ethiopia through a regional network of power trade in electricity. He stressed that African governments should create favorable conditions for private investors to engage in the development of energy infrastructures.

He underlined that Ethiopia was developing renewable energy resources for mitigation and adaptation of the effects of climate change. The Prime Minister, thanking the US Department of Energy’s commitment to elevate Africa’s energy infrastructure and services, noted the importance of US-Africa cooperation in energy and the Power Africa initiative.

Ethiopia’s Minister of Water, Irrigation and Energy, Alemayehu Tegenu, also briefed the Ministerial on Ethiopia’s commitment to the development of national and regional sustainable, clean and renewable energy production and supply through the diversification of various energy resources. He said that Ethiopia was fast-tracking efforts for the use of electricity and bio-fuels for transport and domestic energy needs and implementation of adaptation and mitigation measures on climate change. He stressed that Africa and Ethiopia were ready to mutually cooperate with the US Government and investors to tap the benefits from development of energy infrastructure using the principles of win

win strategies and mutual advancement. Ernest J. Moniz, the Secretary of US Department of Energy, noted that America was committed to collaborate with Africa to jointly curb impediments of Africa’s energy infrastructure development. He also unveiled a new US Government Power Africa sub-initiative called “Beyond the Grid” to “unlock investment and growth for off-grid and small scale energy solutions” for millions of Africa’s households, businesses and public facilities.