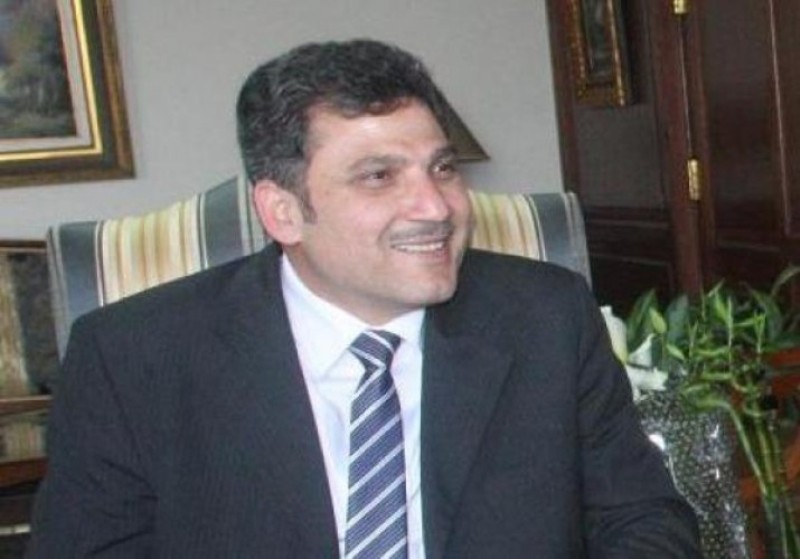 In a phone interview, El-Moghazi said the Egyptian delegation will head to Khartoum on 24 August for two days of discussions.

“Egypt has a new vision, that will not affect Egypt’s water share, and we are expecting that the other party responds to it,” said El-Moghazi.

Meanwhile, the minister said that Egyptian satellite images have revealed that construction has not yet begun on the part of the dam which will reserve the Nile’s water.

The project has been a source of concern for the Egyptian government since May 2013, when images of the dam’s construction stirred public anxiety about the possible effect on Egypt’s potable water supply.

Ethiopia maintains that Egypt’s water share will not be negatively affected by the successful completion of the project, set to be Africa’s largest hydroelectric dam.

The upcoming tripartite talks between Egypt, Ethiopia and Sudan were initially planned to take place in Cairo but were later moved to Khartoum.

The talks are expected to develop seven main points that Egypt’s President Abdel-Fattah El-Sisi and Ethiopian Prime Minister Hailemariam Desalegn previously discussed during a meeting in late June – among them fostering dialogue and cooperation between the two countries as well as regional projects to meet the growing demand for water. Ahram Online,