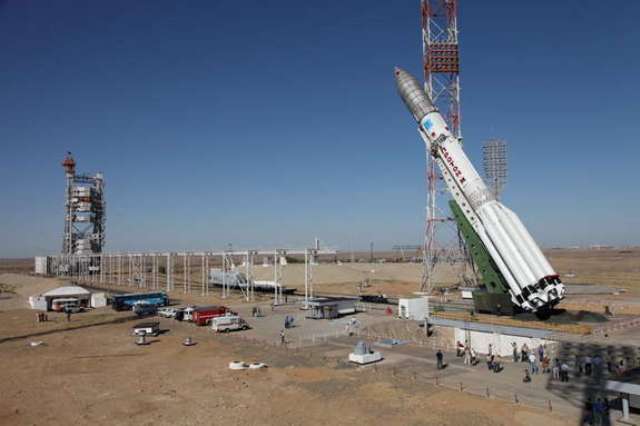 Djibouti (HAN) April 30, 2014. The Egyptian military satellite will track the construction of an Ethiopian hydroelectric dam over which officials in Cairo and Addis Ababa have been locked in a standoff over fears that the project will hinder Egypt’s access to the Nile’s water.

Egysat will monitor Ethiopia’s Grand Renaissance Dam by capturing high quality photos in Ethiopia (Dam Site, military movements and others) of the construction site along with other sources of the Nile, said Alaa El-din El-Nahry, vice president of Egypt’s National Authority for Remote Sensing and Space Sciences.

The LE300 million satellite – which will come into operation in mid-June after a two-month test period – will track the dam’s height, storage capacity and water discharge. It will also monitor the Kongo River basin to assess the effectiveness of a proposed project to link the Kongo and Nile rivers.

electricity generation, El-Nahry said during a seminar in Cairo, according to Al-Ahram daily.

Egypt has been particularly concerned that the dam, now more than 30 percent finished, will hugely impact its share of the Nile, the country’s main source of potable water.

Situated near the Sudanese border on the Blue Nile, a Nile tributary, the hydroelectric dam will be the biggest in Africa, capable of producing 6,000 megawatts of energy.

Last week, Ethiopian Prime Minister Hailemariam Desalegn urged Egypt to return to the tripartite discussions with Ethiopia and Sudan in an effort to settle the dispute. The three countries have been engaged in a series of

dialogues since the launch of the project three years ago.

power over any project on the Nile in upstream countries. Sources: Al-Ahram daily.