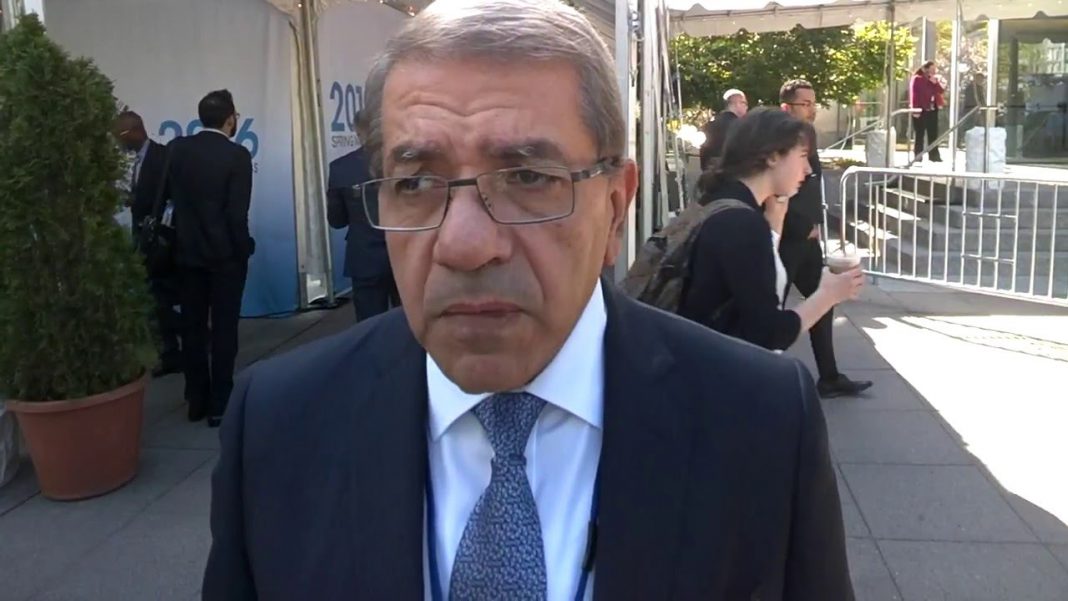 Egypt sold $4 billion of Eurobonds in three tranches in January, raising twice as much as targeted and at lower yields than expected.

The Finance minister said the International Monetary Fund delegation are expected to arrive in the North African country on Sunday to review the country’s progress on economic reforms before it can disburse the second installment of a $12 billion loan program.

The IMF delegation will stay until May 11 and meet with officials from the ministry and the Central bank, the ministry said in a statement.

Egypt agreed on a three-year program with the IMF in November last year, after floating its Egyptian pound currency in a dramatic move aimed at unlocking foreign inflows and boosting exports, after a long-running dollar shortage threatened to paralyses the economy.

It promised a raft of tough reforms, including narrowing its budget deficit, in return for the $12-billion loan package from the IMF and a host of other bilateral backers with payments spread over three years and linked to progress on reforms. Sources – Reuter