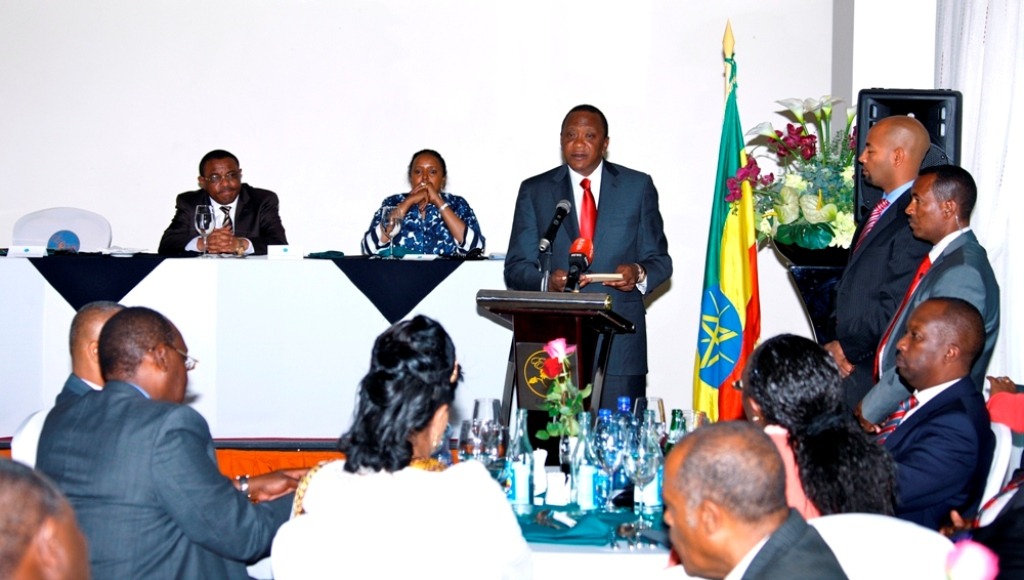 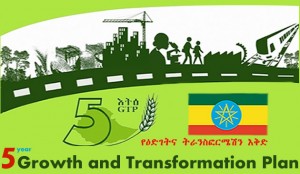 Ethiopia has achieved stellar growth rates, In the past decade, the country has consistently achieved real GDP growth levels of over ten percent annually, according to the African Development Bank.

Ethiopia’s Growth and Transformation Plan aims for the country to achieve middle income status by 2025.

To be classified as such, a country must realise income per person of $1,430 — Ethiopia’s is currently at just $470.

In Africa, as competition for raw resources heats up globally, economic and political elites in the West are turning to Africa for quick and generous capital gains and for the promotion of British and American geostrategic interests.

The country’s greatest infrastructure challenge lies in the power sector, where a further 8,700 megawatts of generating plant are needed over the next decade, implying a doubling of current capacity. The transport sector faces the challenges of low levels of rural accessibility and inadequate road maintenance. Ethiopia’s ICT sector currently suffers from a poor institutional and regulatory framework.
Addressing Ethiopia’s infrastructure deficit will require a sustained annual expenditure of $5.1 billion over the next decade. The power sector alone requires $3.3 billion annually, with $1 billion needed to facilitate regional power trading. That level of spending represents 40 percent of the country’s GDP and a tripling of the $1.3 billion spent annually in the mid-2000s.
As of 2006, there was an annual funding gap of $3.5 billion. Improving road maintenance, removing inefficiencies in power (notably underpricing), and privatizing ICT services could shrink the gap. But Ethiopia needs a significant increase in its already proportionally high infrastructure funding and careful handling of public and private investments if it is to reach its infrastructure targets within a reasonable time.