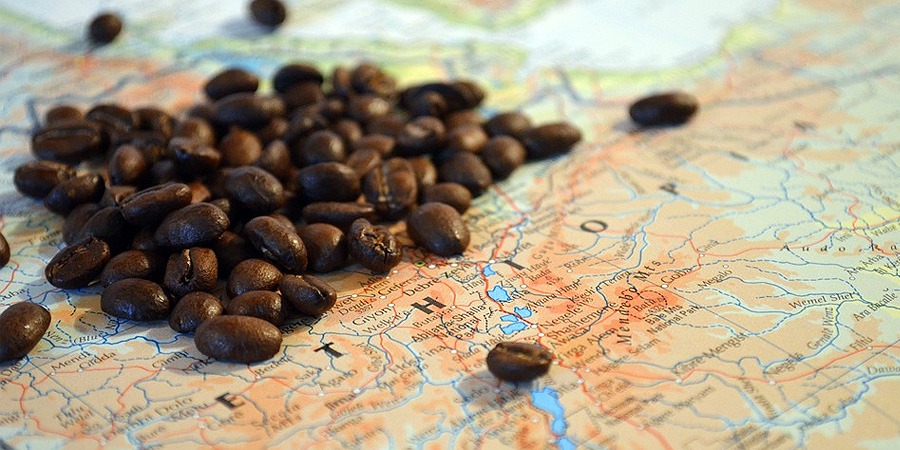 Addis Ababa December 9, 2020 –The Ministry of Finance announced that the country has earned $769.9 million from export during the first quarter of this Ethiopian fiscal.

Finance State Minister, Eyob Tekalign today presented a three-month performance report of the ministry to the Revenue, Budget and Finance Affairs Standing Committee of the House of Peoples Representatives.

According to him, the export performance in particular and the country’s economy in general have registered growth during the past two consecutive fiscal years.

The economy has been registering double-digit growth over the past few years; and it achieved 6.1% growth in 2019/20 fiscal year, despite COVID-19.

He said the ongoing Homegrown Economic Reform and fiscal policy adjustment contributed significantly to the growth in this regard.

The reform program has created enabling environment for tax revenue collection improvement and the reviving of export revenues.

In the 2020/21 fiscal year, the federal government plans to raise 325.2 billion birr from domestic revenue and direct budget support from international organizations.

Some 75.1 billion birr was collected from tax and non-tax revenues in the past three months of the current budget year.

Excise tax, customs duties, and tax incentives have led to an increment in tax revenues, Eyob stated.
Tax incentives reduced from 7% share of GDP last budget year to 5% have helped to save 5.4 billion birr, the report added.

Revenue, Budget and Finance Affairs Standing Committee Chairperson, Yayesh Tesfayehun said it is encouraging to see Ethiopia’s economy growing when even economies of many developed countries have been challenged by COVID-19.

However, the middle income class in the country has been hit by inflation, she noted, urging the ministry to work with stakeholders to alleviate the problem.

Ethiopia’s economy is expected to grow by 8.5% this current fiscal year, according to ENA.