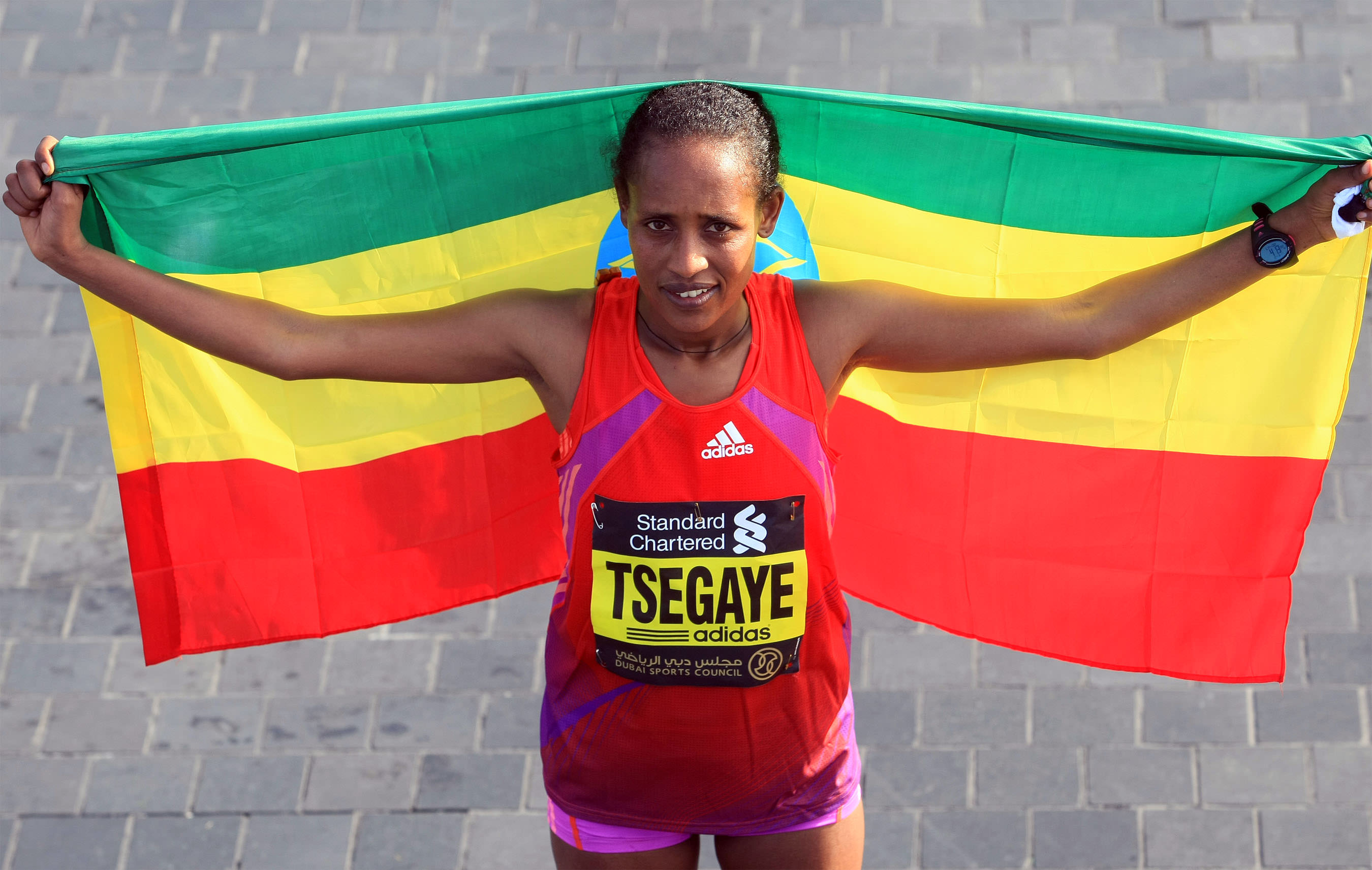 The country’s athletics governing body disclosed the names of athletes who will represent Ethiopia in the coming 2016 Rio Olympics that is schedule to start on 5 August.

Ethiopia will also take part in men’s and women’s 3,000m, 800m and in women’s 20km walk. Yehalaye Beletew is the sole 20 km woman representative of the country.

The four gold medals in Sydney were earned through Million Wolde in 5,000m, Haile Gebre-Selassie in 10,000m, Gezahegn Abera in men’s marathon and Derartu Tulu in women’s 10,000m. For Deratu and Haile the win in Sydney was their second gold.

Four years later in Atlanta Ethiopia got two gold medals through Haile Gebre-Selassie in men’s 10,000m and Fatuma Roba in women’s marathon. This shows that the men’s and women’s shared the gold medals table.

In Sydney in 2000 the picture was a bit different. The Ethiopian heroes Gezahegn, Haile and Million brought three gold medals vis-à-vis Derartu’s one gold. This sounds as a comeback move for the male gender.

The London Olympics was totally different. In London the female gender fully dominated the field. Ethiopia got all the three gold medals through her heroines: Tigi Gelana in marathon, Tirunesh Dibaba in 10,000m and Meseret Defar in 5,000m got the three gold. .

Will the Ethiopian heroines keep this rich tradition in Rio? Though difficult to predict results in advance with certainty, still the national athletics fans expect more medals from the heroines. Almaz Ayana in 5,000m, Tirunesh Dibaba in 10,000m, Genzebe Dibaba in 1,500m are the hopefuls to get gold in Rio.

In the men’s event athletes like Muktar Idris are good but not consistent. Due to this the fans have more faith in the consistent females rather than the inconsistent ones. One of the hopeful in 5,000m Yomif Kejelcha was dropped from the squad.

In marathon the athletics fans have confidence in the women’s representative Mare Dibaba. As the name suggests Mare is not the member of the Dibaba family.