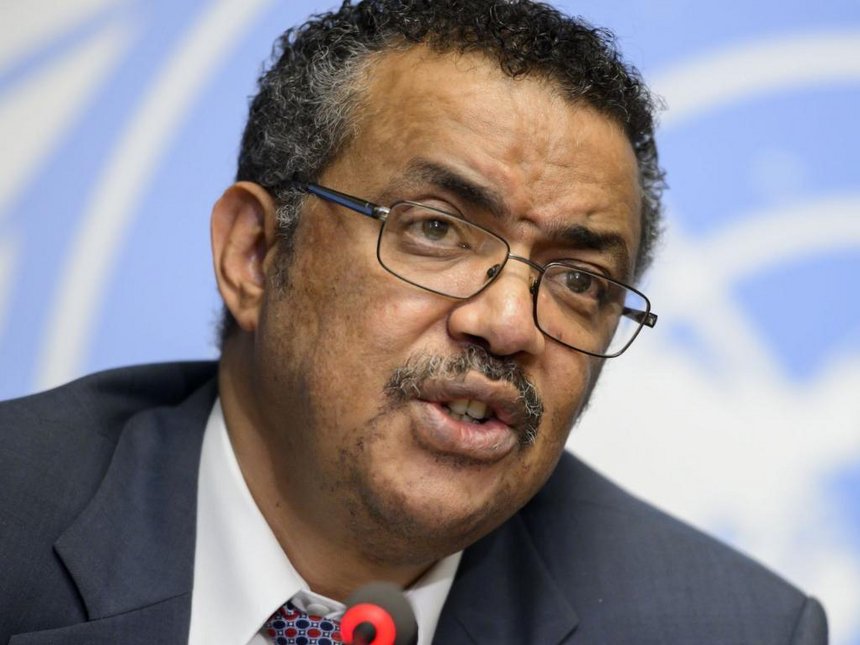 This year’s event was attended by over a dozen of global leaders, including UN Chief Ban Ki-moon, World Bank President Jim Yong Kim, WHO Director-General Dr. Margaret Chan, Bill and Melinda Gates Foundation Co-Founder Melinda Gates and other representatives of governmental and international organizations, according to the Ministry of Foreign Affairs.

In his address, Dr. Tedros reminded his listeners that back in 2012 world leaders, representatives of government and international organizations gathered together in Washington DC for the Child Survival Call to Action, which, he described, as an event that reshaped the global vision for child survival and launched A Promise Renewed (APR), a global effort to prevent women and children from dying of preventable diseases.

Since the launch of APR, he said 178 UN Member States have signed a pledge to renew their commitment to accelerate declines in preventable maternal, newborn and child deaths coupled with the support of some 240 civil society organizations and 200 faith-based organizations.

Dr. Tedros also underscored the critical need to build on the progress achieved during the MDG era, and intensify these efforts towards the goals and targets set out in the Secretary-general’s Global Strategy for Women’s, Children’s and Adolescent Health and the SDGs.

He said: “As we fold a promise Renewed into efforts around Every Women Every Child, our commitment remains firm, and we look forward to continuing this important work, in support of Every Women Every Child and the SDGs, and on behalf of the hundreds of millions of children who will be born in the decades to come.”

“Next year, we’re planning an event in Addis to mark the five years since the pledge was signed, and I would like to invite you all to renew this commitment together and celebrate the progress we will continue to make,” he added.