Home Djibouti Ethiopia, Djibouti Sign Agreement for the Construction of a Pipeline Project 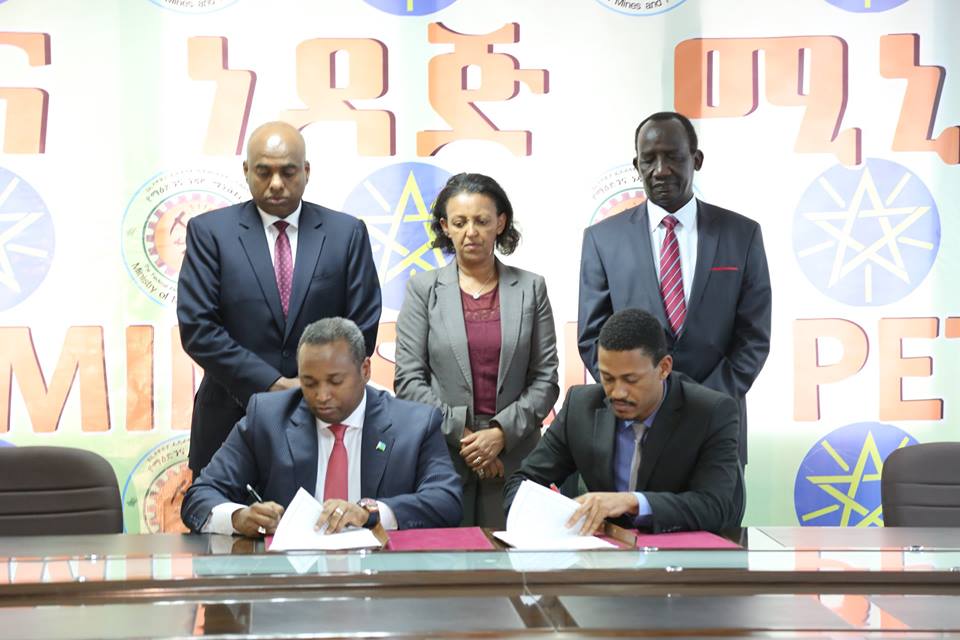 Ethiopia and Djibouti have signed an agreement for the construction of a pipeline agreement, which would help to export Ethiopia’s natural gas.

State Minister of Foreign Affairs, H.E. Mrs. Hirut Zemene and other high-level government officials from Ethiopia’s Minister of Mines and Petroleum attended the signing of the agreement.

On the occasion, Dr. Samuel said the construction of the pipeline would help to further ensure the mutual benefits of the peoples of the two sisterly countries.

According to Dr Samuel, the construction of the pipeline will commence in the current fiscal year and will be completed in two years’ time.