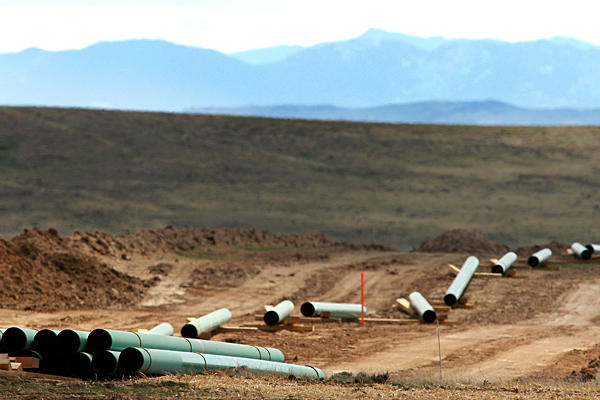 The announcement was made Thursday by Ethiopian Foreign Minister Tedros Adhanom at the opening of the 4th Ethiopia-Djibouti Joint Ministerial Committee Meeting in the capital, Addis Ababa.

The project is made up of a natural gas pipeline, a liquefaction plant, and an export terminal at Damerjog, Djibouti.

Speaking at the event, Adhanom said the project is one component of a number of cooperation areas between Ethiopia and Djibouti, its smaller neighbor lying where the Red Sea meets the Gulf of Aden.

“We will expedite the process of economic integration,” he said, highlighting the importance of highway, railway, and electric power interconnection projects.

For his part, Djiboutian Foreign Minister Mahamoud Ali Youssouf said, “We are meeting to push forward our agenda of integration,” which he described as being a dynamic, performing role model.

He said, however, that the process is facing “daunting challenges.”

Chinese firm POLY-GCL Petroleum Group Holdings Ltd. will finance the project, which is set to take three years to complete.