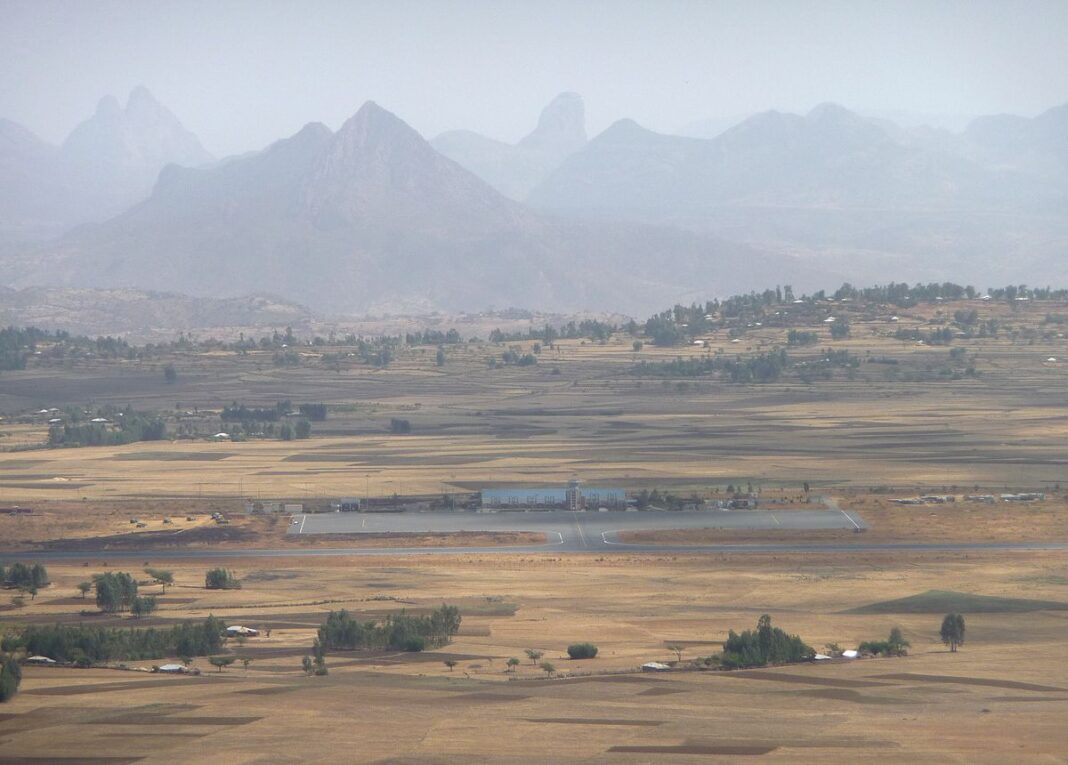 The northern town of Axum and its environs is the site of ancient civilizations, historical and archeological sites. Axum is one of the most renowned tourist destination places in Ethiopia.

Air navigation is the first choice to travel visitors to the historic town of Axum, which the town has standard international airport.

The airport  has been built with an outlay of more than 526.8 million birr, is popular among tourists in providing a 24-hours service.

The unresponsive TPLF junta which could not care about the people and the country, has plowed and destroyed the airport which was contributed a lot for the economy and the people of Axum.

In addition to its atrocities against the Defense Forces, the group has destroyed infrastructures.

Beyond that such disruption could cause a number of problems, including repair work of the Axum monument.

Despite infrastructural damage, the ENDF is continuing to toughen its law enforcement operation until the rule of law ensured in Tigray Regional State. 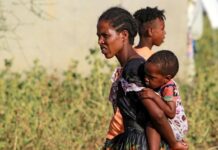