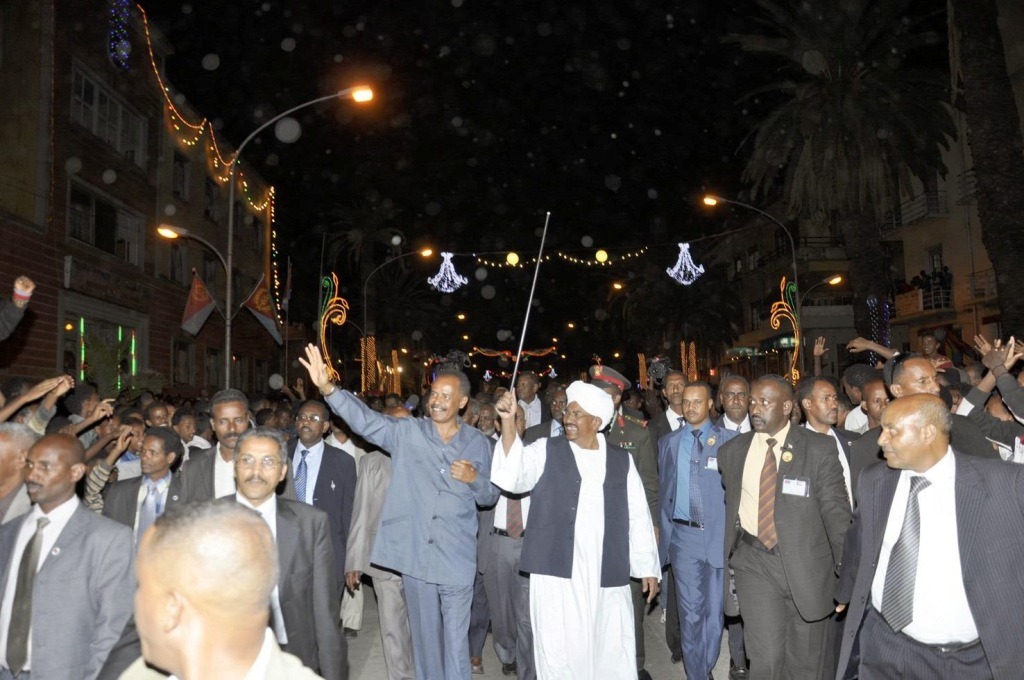 Abiyot Melaku1, a former Derg senior officer said, “this is real sad, the cowered Mengistu destroyed the best Ethiopian general staff. is it a too painful to watch?”

All these drama to kill those Ethiopian generals and colonels who fought for their Ethiopian motherland including Eritrea, their entire life.

According to Derg officer, Abiyot: It took more than a hundred years to build that army and just a day to dismiss it. I’m convinced it will take decades to have a diverse none political Ethiopian Army again, and that if started today. I hope Mengistu will watch this and regret what he did and failed to do. It is so sad!

Today’s Eritrea: more rumours were circulating of discord in the government about the state and direction of  Eritrea and the ups and downs of high-profile ministers and military commanders, variously perceived as pro-reform or rivals to the president. Indicative of declining morale, in early October, two air force pilots absconded with the presidential plane toSaudi Arabia, claimed asylum, and made a statement critical of their head of state. But this was just one, albeit dramatic example, of the tens of thousands of other Eritreans who fled during the year. The last unconfirmed rumour in November was that the stalwart Minister of Information, Ali Abdu, had also disappeared.

The last major protest by “Eritrean veteran” fighters was in 1993, and this incident comes in the 20th anniversary year of Eritrea’s formal independence.

“You need to come with evidence, with facts … We are fed up of this thing, and we are not worried at all because it’s become very transparent and obvious to everyone that these people are doing wrong things and finding excuses and trying to find scapegoats for their wrongdoing.”