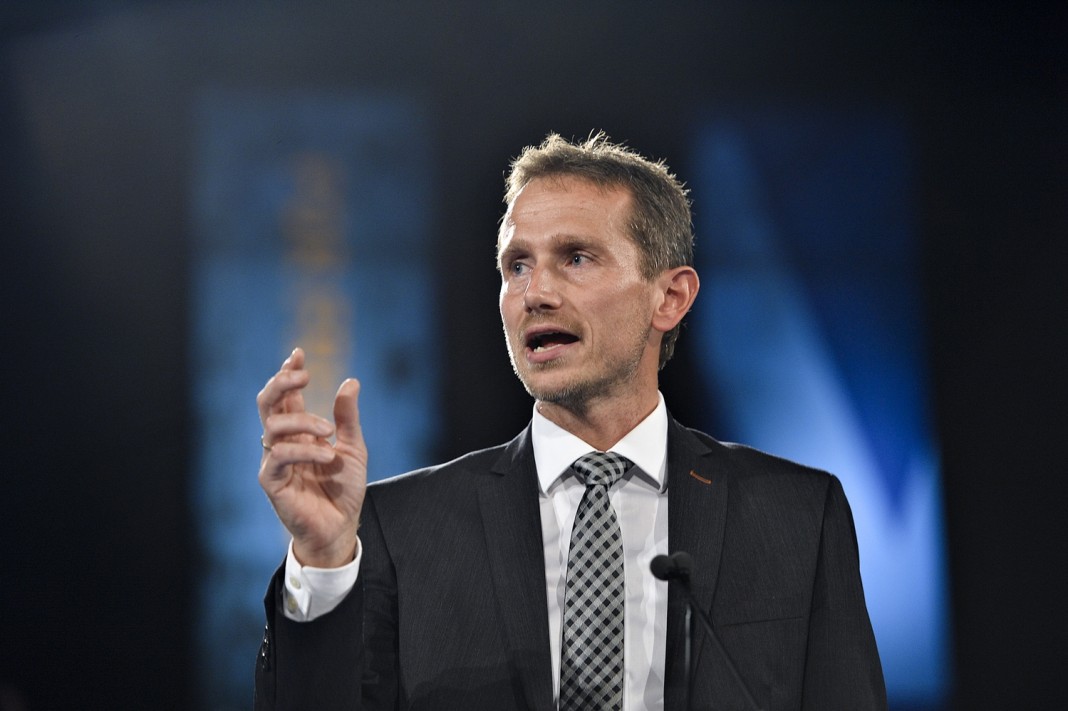 ADDIS ABABA (HAN) January 28, 2016 – Public Diplomacy and Regional Stability Initiatives News. Foreign Minister Dr. Tedros Adhanom met his Danish counterpart Foreign Minister Kristian Jensen today (January 27, 2016) at the sidelines of the 28th Executive Council of the African Union. Foreign Minister Jensen appreciated the level of partnership between Ethiopia and Denmark and said “We can still build an even stronger partnership in the areas of our shared interests.” He said, Denmark is keen to work with Ethiopia on renewable energy development.

Citing the Turkana wind farm project which is being built through cooperation of Denmark and Kenya, he indicated Denmark’s interest is to embark on similar projects in Ethiopia. He indicated that the two countries need to work on concrete deliverables on renewable energy cooperation to be discussed during Prime Minister Hailemariam’s attendance of the upcoming the Global Green Growth Forum.

Dr. Tedros for his part noted that Ethiopia has set an ambitious goal of attaining zero-carbon emission by 2025 and has in put in place a green growth strategy to that end. He noted that Ethiopia is undertaking massive projects in hydropower, wind, geothermal and to lesser extent solar energy development. He also underlined that Ethiopia’s renewable energy development is also meant to serve the region through the East African Power Pool and highlighted Ethiopia’s interest to partner with Denmark in energy development. The two sides also exchanged ideas on the need for integration of different sources and ensuring predictable generation of renewable energy.

The two sides also discussed irregular migration and on ways to tackle it. Minister Jensen appreciated Ethiopia’s open door policy to refuges coming mainly from the neighboring countries. He said, given the refugee crisis is challenge to both Africa and Europe; intensifying cooperation under the auspices of the EU-Africa Common Agenda is of great importance. He said, Denmark is keen to working with Ethiopia in addressing the root causes of irregular migration while encouraging all forms of mobility to be regular migration.

Dr Tedros for his part noted that Ethiopia faces multiple challenges as origin, transit and destination county and highlighted the importance of upholding the agreement reached at the Valeta Conference on migration. He said, Ethiopia needs greater support from Denmark and the EU for hosting huge number of refugees mainly from South Sudan, Eritrea and Somalia. He explained at length Ethiopia’s efforts in out-of-camp policy in giving technical and university level education using its own resources.

He also highlighted that Ethiopia has embarked on massive public mobilization in educating the youth about the dangers of irregular migration all while also working on creating employment opportunities. He also noted that as part of the government’s strategy of tackling irregular migration close to 200 human traffickers were detained. Kristian Jensen and the Danish delegation also explained that the Government of Denmark is working on supporting refugees in Gambella and Shire , Tigray Region in cooperation with the Administration for Refugee Affairs (ARA). The two sides also exchanged views on the current Elnino drought and response and regional political and security situation with a focus on Somalia’s election. MFA