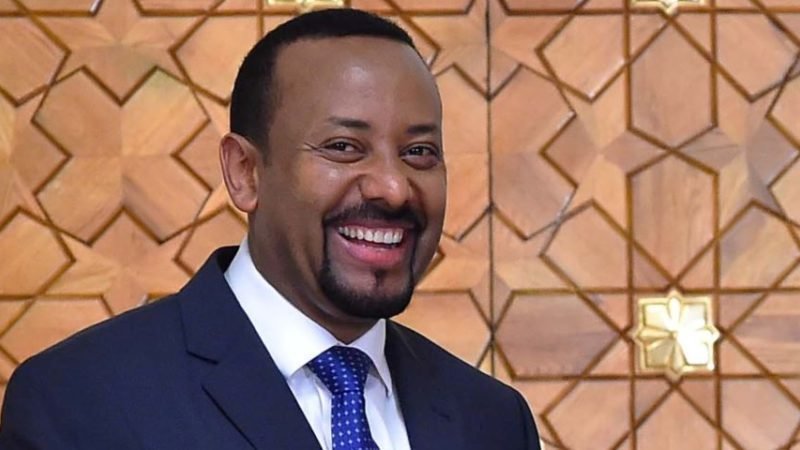 February 6, 2019 (KHARTOUM) – The Ethiopian government on Wednesday denied media reports that Foreign Minister, Workneh Gebeyehu, has warned that Sudan’s failure to curb continued arms smuggling into Ethiopia through its border may lead to cutting diplomatic relations.

Last week, the Reporter weekly newspaper said Gebeyhu told lawmakers on 29 January, that his government raised with the Sudanese authorities the need to enhance border control operations to prevent increasing arms smuggling from its territory.

“We have informed the [Sudanese officials] that they should tighten their border control in their part to deter smuggling. We have clearly informed them that, otherwise, this will eventually lead to the cutting or impacting of diplomatic ties or relations,” added Gebeyehu according to the Reporter

However, the Foreign Ministry spokesperson, Nebiat Getachew, on Wednesday has dismissed the reports about cutting relations with Sudan as unfounded.

He told Ethiopia’s news agency (ENA) that the Reporter has taken the Foreign Minister’s speech out of context, saying the newspaper has apologized for misquoting Gebeyehu’s comments.

The spokesperson further described relations between Sudan and Ethiopia as strong and historic, saying it can’t be severed for minor reasons.

He pointed out that the two countries are working closely to combat smuggling of illicit arms.

In August 2018, the two countries agreed to establish a joint border force to combat security threats and prevent all negative activities on the border. It is not clear if effective steps have been taken towards its deployment.

Ethiopia and Sudan are engaged more and more in joint security, military and economic cooperation.

In April 2017, the two sides signed a number of joint agreements to promote economic relations and strengthen ties between the two countries.

Also in February, they signed multiple agreements to further boost up cooperation on a range of development activities.

In March 2012, the Sudanese President Omer al-Bashir announced his support to the Grand Ethiopian Renaissance Dam (GERD), saying his government understands the mutual benefits the project could offer Ethiopia and Sudan.