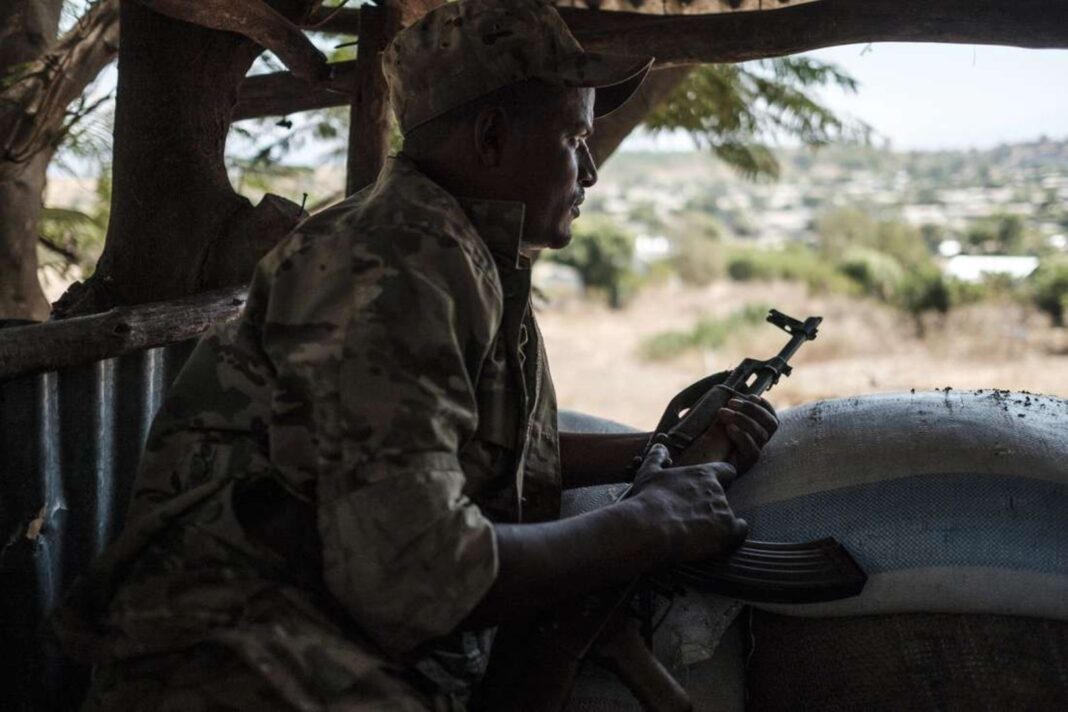 -The National Defence Force has announced the arrest of nine more members of the TPLF group.

Head of Defence Force Deployment Department, Birg.Gen. Tesfaye Aylew said four members of the group were also destroyed following the joint operation conducted by the defence army and federal security organs as well as people and interim administration of Tigray.

According to him, the following nine memebers of TPLF were arrested:

7, Tedros Hagos -Former President of Meles Leadership Academy and Head of EFFORT Board

Birg. Gen Tesfaye added that the following TPLF members were destroyed in the operation: 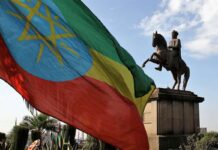