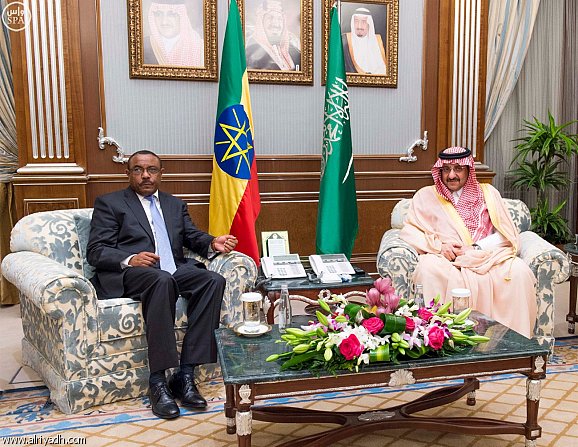 On the Ethiopian side, it was attended by the Minister of Defence Siraj Fegessa Shereffa, Minister of Finance and Economic Development Abdulaziz Mohammed, and Minister of Information Qitasho Rida, alriyadh