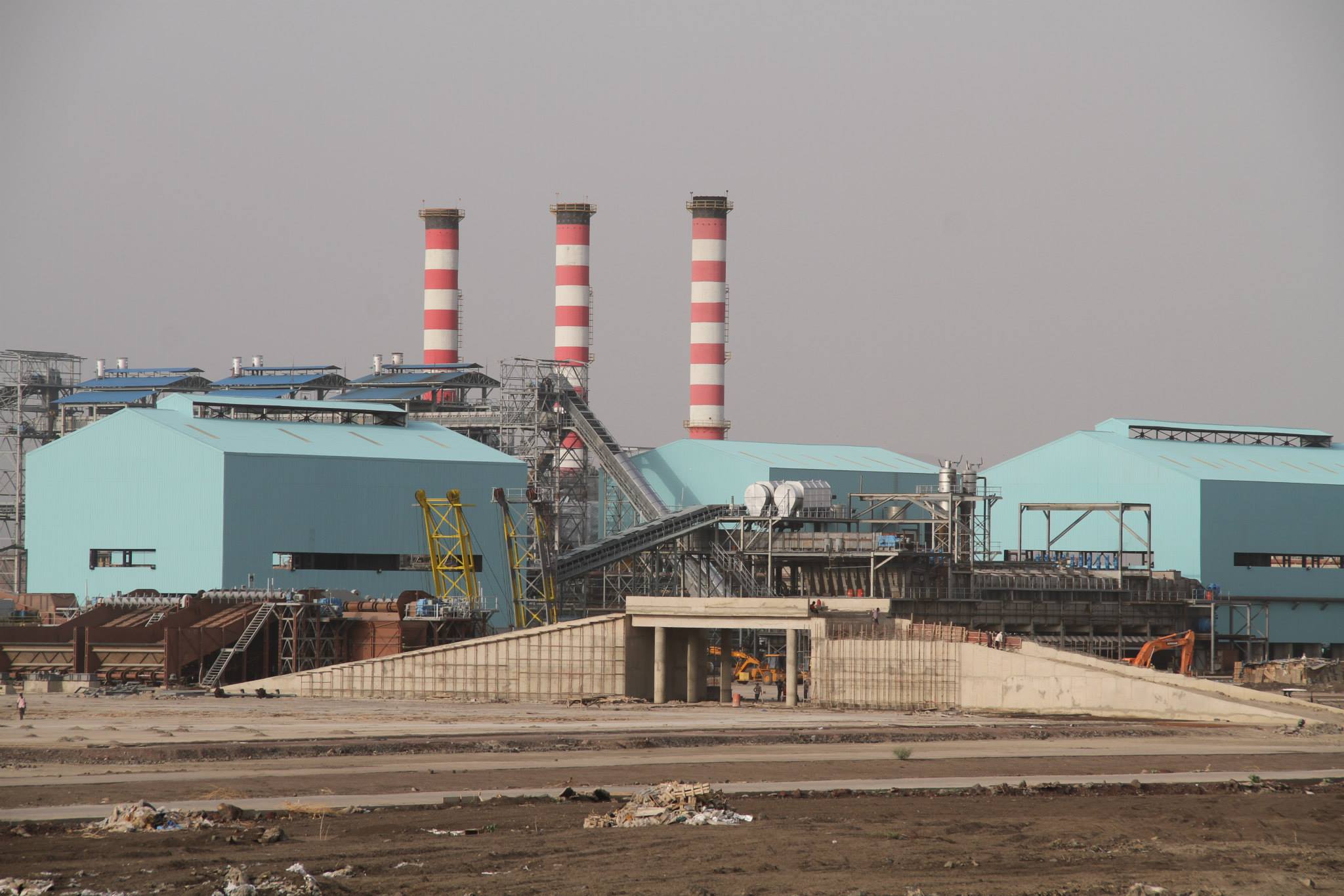 The corporation has been promising to start operations for the past three years during different periods, though the promise hasn’t yet bore fruit.

The Corporation also aims to supply over 72 million quintals of sugar in the current fiscal year.

Omo Kuraz I and II has an aggregate capacity of crushing 24,000 tonnes of sugar cane to produce the same amount of sugar yield.

If Omo Kuraz succeeds in becoming operational, it will create jobs for more than 30,000 people.

Currently, there are six operational sugar factories in the country. When the construction of all the sugar projects is completed, the number of state-owned sugar factories will reach 10.